A closer look at the Astro Virtual 2+; our first local phone with an 18MP camera 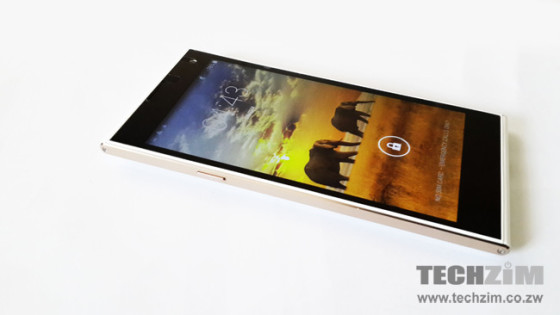 I recently got my hands on the Astro Virtual 2+, the latest mid-range phone from the Zimbabwean phone brand. The device has decent sounding specs and an 18MP camera that just screams for attention. But anyone who’s been through a couple of devices will tell you that it’s less about the figures on the spec sheet and more about the actual experience.

I took a bit of time to find out if Astro was bringing something new and worth fussing about to the Android market. 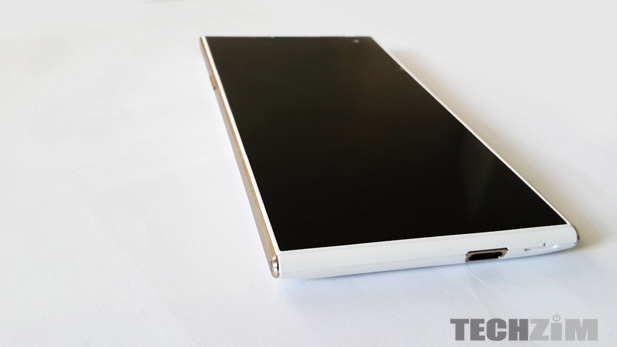 The design of The Astro Virtual 2+ is reminiscent of the Sony Xperia line of devices, which sport a square design. The right side of the device has the volume rocker, and on the left side is the power button. On the front above the screen, there are sensors and a 5MP front camera with hard touch buttons below the screen. 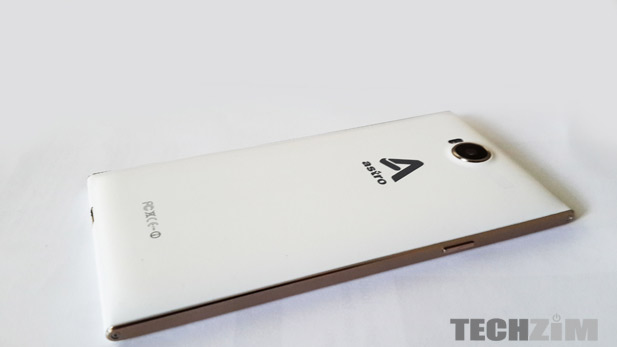 On the back of the phone sits the 18MP camera and the rear speaker. The speaker grill mounted on the back is near the top of the phone, as opposed to the norm of having it near the bottom and you’ll get a high enough volume levels for use in a room filled with people or even a kombi.

The sides of the phone have a screwed on metal band which adds a rather premium feel. The back is removable exposing the slots for the micro-SD card, interestingly the phone has one mini-SIM slot as well as a micro-SIM slot. (It is unusual to see one device that is able to take two separate SIM sizes.)

The packaging is the trademark Astro green and included is the usual paraphernalia (manuals, a charger, connector cable, and a pair of earphones) 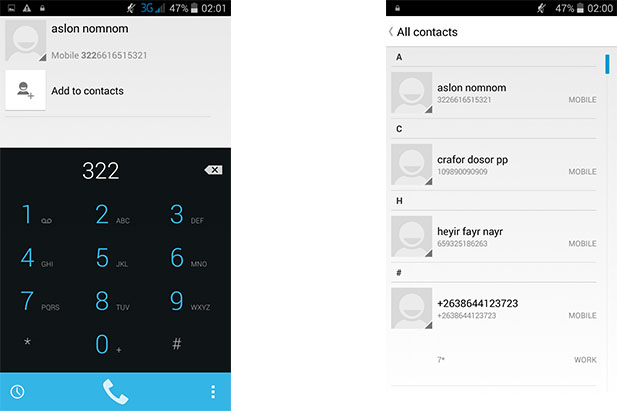 Astro has bundled Sygic, which is mapping software with the Astor Virtual 2+. Sygic has been on the market for a while, and has some rather good features – best of all the Application runs offline unlike Google Maps which works only when there is an internet connection.

Also included is a document editor, which is easy to use. Unlike the Microsoft version, it allows one to store documents locally, as opposed to the online-only option that Microsoft offers. Handy for editing documents on the move. 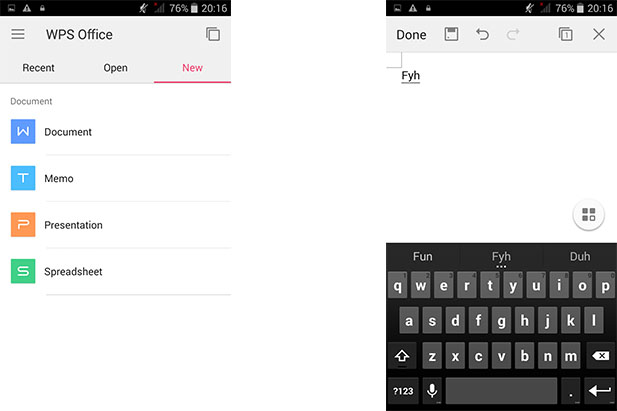 The Astro also comes with an App for controlling access to the phone for kids. The App requires that the user (parent) first setup an account, then afterwards configure it for the kids.

How much stuff can it store?

At 16GB, its storage is decent for a mid-tier phone. This is expandable with an external micro-SD card up to an advertised 128GB. Unlike previous phones, I found the built in memory sufficient for most uses. Since the Astro Virtual 2+ runs on Kitkat the only apps with access to the micro-SD card will be system apps.

How good is the display?

The display on the Astor Virtual 2+ is another feature that was well made. The screen uses IPS technology and has got very good viewing angles and contrast. The result is good visibility, both indoors and outdoors. It is however marred by the display resolution of 1280x720p on a 5” screen (geek for limited resolution)

How good is the 18MP camera?

Lots of pixels don’t always mean a great camera. The same goes for this Astro. Despite having an 18.2MP camera , the images it takes are sometimes blurry, and the colour hue sometimes off. To help with the issues, the phone includes a hue balance to allow for better accuracy.

For me, this translates to more time spent adjusting features, when one could be capturing a moment. The problem with the camera seems to be the sensor, which I believe if upgraded would give better imaging. I used a Samsung Galaxy S4 as a reference to give the variations on the images, and one can see from the images the marked difference in quality.

The battery on the Astor Virtual 2+ is a little on the wanting side with a rather 2100mAh. Especially so, given the phone’s size and the features included. It’s a phone that will marry you with a charger when on the move. For general use however, it seems ok, but would most likely not see one to the end of the day on a single charge.

By the way, there’s something funny about the gallery

This Astro has a gallery that shows thumbnails of images and thumbnails for the captured video. The slow processing from the 1.3 GHz quad-core can be noticed here as it takes times to load the thumbnails. Organising of the gallery can be set to name, time and locations.

The music player has a DTS tuner in app, to allow customising of the equaliser settings. The app allows sorting based on albums, playlists, tracks and artist, but no options for sorting by folder.

NFC is becoming a handy feature to have on a phone. The rest of the world is embracing the technology and sooner or later, Zimbabwe will too. With its absence on the Astro Virtual 2+, the phone is not the most future proof of phones, despite all the other features and components being decent.

The camera’s sensor was a let-down, given all the added pixels, I had expected to find that the sensor would have been upgraded in this model. maybe I’m too picky, and the camera didn’t blow me away, but the long and short is this device won’t make it to my Christmas list.