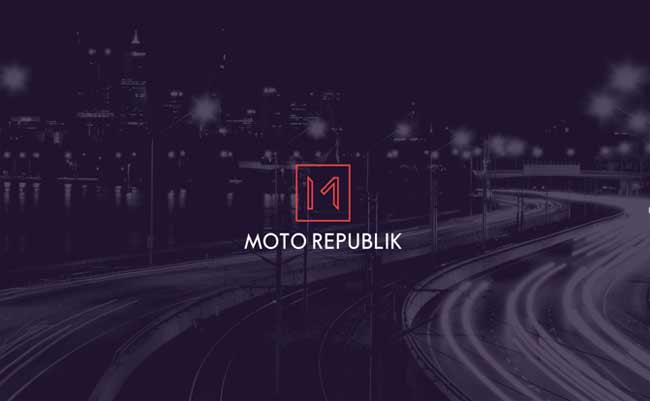 It’s been close to 2 years since the concept of hubs was introduced in Zimbabwe. Sure, we’d heard about glorified tech hubs, working spaces and incubators in different parts of the world, and even in neighbouring South Africa.

There’s always been enough coverage of these hubs to keep us well informed. But having a string of them pop up in one year wasn’t something that any of us expected.

In the local space, hubs have largely been focused on tech innovation, something that makes it seem like it’s a concept that revolves around app development, tech startups and dreams of multi-million dollar valuations. The reality is hubs can focus on other things. Which is what Moto Republik, a new hub set to open its doors next month, is demonstrating.

It’s the brain child of Magamba Network, a collective focused on local creative development in Zimbabwe. Most people might not know the name, but are familiar with one of its initiatives, Shoko Festival. The Magamba Network also produces the satirical TV show, Zambezi News and runs the youth opinion website, Kalabash. Its other focus has been the training of young citizen journalists.

What’s on offer, and what’s the cost?

Moto Republik is offering what we’ve come to appreciate as the essentials of such spaces; a business centre, high-speed internet, and a meeting/event space. It will also have a café. Set to open 7 days a week with somewhat flexible hours the venue can be used for events, something that is key for artists that need to organize things like launches and interviews.

According to the founder, Samm Farai Monro aka Comrade Fatso, applications for membership will be open in the next few weeks. There will be different membership tiers, with the basic package, which is set at $15 per month, giving members access to the internet and working space. There other packages that range from $50 to $100, with varying benefits that extend to larger working space and discounts for the use of the hub’s facilities. All members get discounts on food and refreshments from the cafe and on the use of other paid for services.

This paid membership approach is similar to what Hypercube Hub shifted to at the beginning of this year with its basic membership package set at $5 a day or $50 a month. The offers are similar in other respects; discounts to events, internet access, facilities etc.

As much as Moto Republik is for creatives, techies seem to have a home there as well. Comrade Fatso pointed how people in the digital space (app developers, web developers, graphic artists and designers) are actually encouraged to be a part of the hub as they can offer a complementary perspective to the efforts of artists and other creatives in the hub. All this is expected to provide a fertile ground for collaboration.

The vision fo this hub seems to be the infusion of entrepreneurial practice among the Zimbabwean creative community, while creating a cultural nerve centre where Zimbabwean artists can plug in for more than just the odd sense of inspiration.

So what’s in the name?

We so often work in our separate spaces as creatives and there is nowhere that brings us all together under one roof. Moto Republik will lead to new collaborations and the new big ideas to drive our country forward. We chose the name Moto Republik as we feel ‘Moto’ stands for the flames of creativity while ‘Republik’ shows that it’s a vibrant, interdependent community.

We got a chance to visit the property along Alan Wilson Avenue (not the school), where Moto Republik will be housed. There are some renovations still taking place and the hub is incorporating some creative architecture by using shipping containers in the setup of a multi-level working space.

Besides Magamba Network, who else is involved in the hub?

The hub will be self-sustained through revenue garnered from events, subscriptions and commercial activity on the premises such as the cafe. There was some funding that was provided through the United States Embassy which has contributed to the work being carried out in renovating the hub.