Is Zimbabwe really that much out of touch with tech? 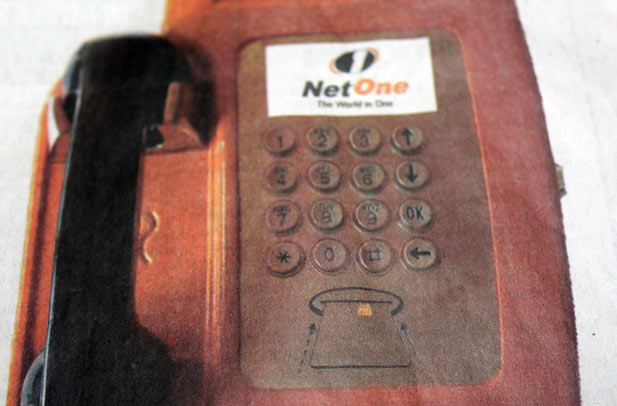 Is it just me or is there a really disturbing trend among Zimbabweans to misread or misconceive the actual stage at which we are in terms of ICT growth? It’s so bad that we can be comfortable just by simply reintroducing a foreign project locally and then making so much noise about it.

Now I don’t want to unjustly criticize efforts by fellow men who have invested time and resources in developing solutions but I must call out a few amusements that are out of order.

Let me take you to the Midlands State University’s eSadza project. This was a simple deployment of the electronic card in its basic form as used in the banking and security sector. Kudos for MSU in developing this system as it made ordering sadza easier, but for a State University, this is really nothing to talk about. Zimbabwe is struggling to provide energy and the students we are sending to school have eSadza to show for it.

In the line of absurdities then came Netone’s Chatterbox. Whether it was marketing research that blundered or it was meant to humor us, this trip down PTC’s memory lane was a bad idea from the start.

A more recent experience at HIT Technovation day last week had me thinking about how universities themselves see the technology space and their contribution. What had been advertised as a day for companies and organisations to exhibit their science and technology products and services, turned out, in fact, to be nothing but a career day with departments issuing out prospectus for eager children. From expectations of a high-tech exhibition, my spirits were dampened to see a few patents and theory projects here and there.

It’s saddening to see this virus of churning out entrepreneur-less academics back into society taking root even in the technology universities. The best that tech universities have done to teach students enterprising skills is probably adding one more course called Technopreneurship to the academic curriculum devoid of actual practice.

Otherwise, how else would a whole university celebrate the patenting of a formula for leisure drinks unless they are really just encouraging graduates to make drinks in the backyard and sell it on the street. No innovation here, this simply looks like a re-invention of what’s already there and one has just made a slight variation.

The Sunday Mail carried the story of young Benard Manzini, who developed an SMS and Bluetooth system of switching lights on and off. Firstly, what lights in Zimbabwe would you be worried about? Secondly doesn’t Internet of Things scream so loudly in our faces? Not taking anything away from Manzini, but It’s as if Zimbabweans have no idea that this is a basic 15 minute DIY video on YouTube.

Again it’s simply reproducing what we already know. There is nothing wrong with that,  lot of great services and products have come from that approach. but it shouldn’t be such a big deal. Zimbabwe doesn’t seem to know that connected homes, connected cars and so on are no longer an invention either. Even NetOne which is traditionally slow with products already has a bouquet.

We were also celebrating the enhancement of Zimselector,  Not to take anything away from the Zimselector team, I appreciate the service’s business merits. But somebody tell me if there’s something new or perhaps that it is worth the attention it is getting as an innovative solution? Is this any different from Classifieds? Why then is it making so much noise ahead of all others that have been talked about?

From these stories it seems Zimbabwe is either so far behind in tech that we will celebrate anything that we are shown or we can just freely abuse the word innovation without offering any critical feedback.

There have been signs of hope and inspiration locally though. Cases of children experimenting with Arduino and Raspberry Pi technology and endeavours by guys like Test Labs and the ICT Generation to introduce basics in robotics and software development plant the seeds of better things in the years to come.

Maybe in the next 5 years, we’ll expect more from our very intelligent nation, and not pass mediocrity as innovation.