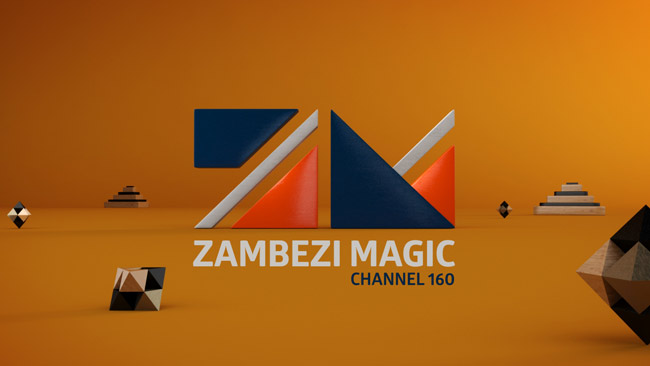 A couple of months ago, MultiChoice Zimbabwe made a call for local content which would be aired on its M-Net Africa channels. It’s what MultiChoice has been doing for a while now; engaging local content producers who can come up with productions that can be aired on a coterie of channels that serve this growing market.

For obvious reasons, this was a bit of exciting news for local producers, getting content onto MultiChoice offers exposure to a much larger platform and a bigger audience along with the possibility of better revenue. Now, it looks like things are set to get even better for them. On the 1st of July, DStv, MultiChoice’s pay TV service, will open a new channel called Zambezi Magic.

According to DStv Zimbabwe, this channel has been created with the Southern African viewers in mind. The shows that are being aired from the 1st of July are mostly South African productions that have become household favourites such as Generations, Isidingo, Muvhango, Goal Diggerz and Jacob’s Cross.

This lineup gives the impression that MultiChoice now wants to offer a channel that caters for all those subscribers that have been illegally subscribing for the DStv South Africa bouquets that offer these shows.

However, this channel is more than just an illegal subscriber workaround. Though this first lineup doesn’t have any Zimbabwean content yet, it’s also going to be the home for the local productions that DStv buys. According to MultiChoice Zimbabwe PR Manager, Elizabeth Dziva,

Going forward, there will be many more local shows from other Southern African countries added to the channel, which is very exciting for local audiences and film and television programme makers.

The ultimate goal is to be the go-to channel for quality Southern African produced shows and to provide viewers with a channel they can trust to bring local stories, many made in their own backyards.

It’s not yet clear how much Zimbabwean content has caught MultiChoice’s attention from the time the call was made for local productions. We are, of course, looking forward to Zimbabwean productions also featuring on Channel 160 (You can access Zambezi Magic from that channel, as long as you have subscribed for DStv Premium, Compact Plus or Compact)

So maybe before throwing away your decoder you might want to consider MultiChoice, since it will, after all, offer Zimbabwean content that you might be keen on.