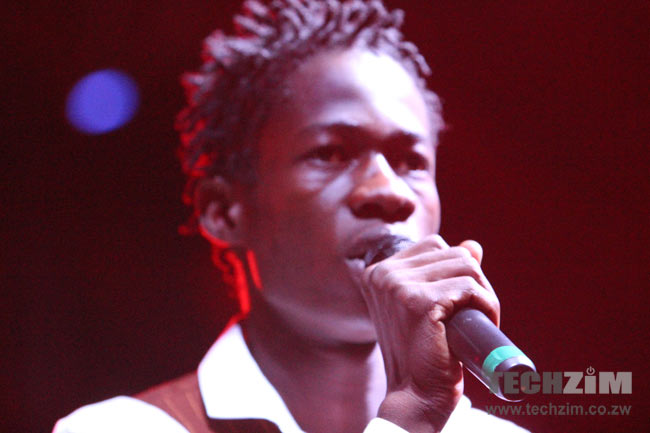 Are Zimbabwean recording artists ready for a global audience? There’s always a heated a debate around that. At the recent MTV Africa Music Awards, there were no Zimbabwean performers that were recognised, and Nigerian and South African artists stole the show.

As a result, a lot has been said about such platforms overlooking performers from other countries, especially artists whose videos do not have heavy rotation on DStv channels.

Without a presence on a regional platform and a following that is limited to ZBC, YouTube and Facebook, it doesn’t look like our Zim dancehall performers or Sungura stars will be tapped for these awards nor will they become African mega-stars overnight.

MultiChoice seems to be trying to address that. Zambezi Magic, the new MNet Channel launched recently to act as the go-to spot for Southern African content, is looking for Zimbabwean music videos.

This is the latest invitation for Zimbabwean content that started some months ago with calls for Zimbabwean shows and movies. MultiChoice, through channels like Zambezi Magic, wants to tap into the talent pools of countries like Zimbabwe that haven’t had a huge representation on DStv.  They want people to be able to share their stories.

The channel started off with a battery of South African shows that were being flighted on other channels like Mzansi Magic. MultiChoice has said that starting in October, there will be more local productions and other productions from the SADC region.

The road to being flighted on DStv is now a lot easier, but Zambezi Magic is accepting content from 5 countries, not just Zimbabwe, so content, from videos to TV shows, has to make the grade. According to Addiel Dzinoreva, the Head of Channel at Zambezi Magic,

The question that most artists have is the one on revenue. Will a spot on a DStv channel mean money in the bank or it’s just exposure? Dzinoreva says,

We are keen and eager to have music videos. We do not pay to play music videos to individual artists. We deal with royalty collecting bodies such as RISA and SAMRO in SA. So if you are a musician make sure your publishers register your music with the respective bodies.