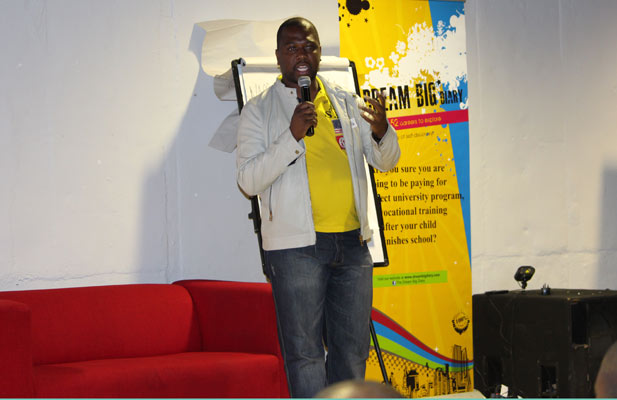 Local mobile devices firm, Astro, revealed at the official opening of its Joina City branch in Harare that before the end of 2015, it intends to set up a mobile phones and television assembly plant.

This was necessitated by the hardening economics of Zimbabwe where it will make more sense to import the required parts and assemble locally than the current method of importing finished products.

Samples of the television are on exhibit at their Joina City branch and they look like the regular modern-day flat screens with a variety of functions and displays. They hope to be able to assemble the units locally and reduce the overall cost of production per unit and retail the sets at lowered prices. Astro could however not immediately divulge the forecasted selling price.

Astro further justified this move pointing out that if the designs are local and the market is local, it is simpler and possibly cheaper (freight) to just import the components and kits and put them together here.

This move is also key in that it will create employment opportunities and act as a launchpad for other products such as laptops in the same production line. At the same time as skills develop, Zimbabwe can begin to identify some of the components that can be made locally from the vast minerals like lithium and tantalite.

Astro becomes the next company in a long line of plans by communications and electrical company with Samsung announcing similar plans to open a refrigerator assembly plant locally earlier this year.