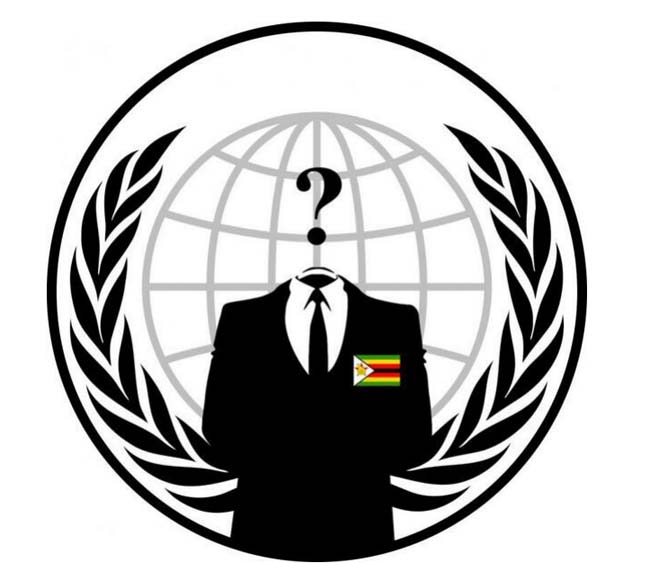 The communication we received from hacking outfit  AnonymousZimbabwe (@AnonZIM) confirms what most people had picked up on 5 days ago. tengai.co.zw was hacked and @AnonZIM is the perpetrator. Furthermore, the hackers have issued an unveiled threat to both Tengai and Econet. According to Anonymous Zimbabwe, the two entities should issue a press release by the 8th of August or face undisclosed action.

The main message within the press release is to lobby for the availing of the same privileges awarded to Tengai to any applicants in the Zimbabwe startups community and places the burden and responsibility on Econet to ensure they enforce net neutrality.

Message to Econet Wireless and Tengai.co.zw

Its true, the internet is run by lazy people who have no idea of what they are doing ! We live in a country where who you know takes precedence over what you know.

@EconetWireless the path you have taken is a dangerous one. At the end of the day – Net neutrality wins. We win. The Hackers of Zimbabwe.

You are in a position of great power in Zimbabwe, and whilst it may not be what you signed up for, it has happened, <expletive> happens. As Zimbabweans we know this all too well. In a position of great power comes great responsibility and the responsibilty bestowed unto you is to open up the ecosystem, stop <expletive> startups which approach you with their ideas simply because they cannot afford a lawyer. We want to get zero rated too ! Not because we are friends with Strive Masiyiwa or relatives to Mr Mboweni but because we have a good product which can benefit the country !

The game has changed. A new lawyer is in town, here to serve justice and give a voice to the people of Zimbabwe. This is your final warning, if no press statement is released by Econet Wireless or TengaiZW before the 8th of August the full calvary(sic) will be brought in. We might be poor, starving and selling on the streets but we can bring you down, because you are just as weak without us !

@Tengai we respect what you are trying to do in Zimbabwe, however you wont get far by sleeping your way to the top.

And by the way your security sucks. We pwn(sic) you!!!

@Zimbabwe Yes there are hackers in Zimbabwe. We have had enough and we now take action ! Join the fight get in touch with AnonymousZimbabwe. We will contact you first.

We do not retreat, we do not surrender.

The group also running with the pseudonym @ndebeleHacker calls out Tengai’s “lax” security and produced screen shots of the backend to prove their claim.

In the version of the article that we published earlier, we had included an extract of the email from Anonymous that contained certain private details regarding Tengai. We have since removed these details. We’re sorry about the oversight.