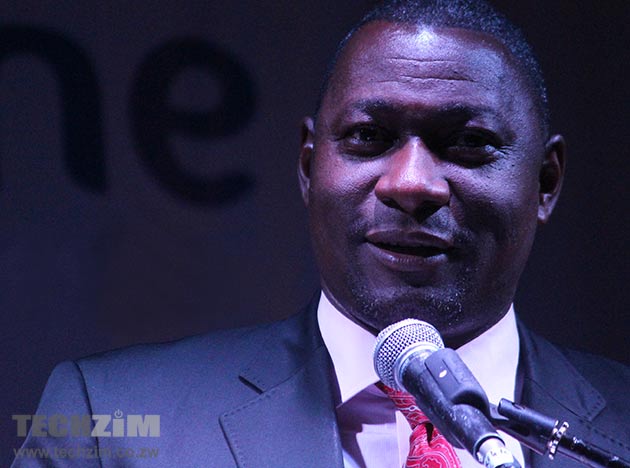 So the Supa Mandiwanzira radio interview by ZiFM Stereo’s powerful interviewer Ruvheneko Parirenyatwa made clear some of the perspectives of government in pushing for operators in Zimbabwe to share infrastructure. It helps you understand better the government’s (or at least the minister’s) thinking on the matter. I recommend that you take some time to listen to it.

A number of times the minister effectively says that stronger operators who have bigger market share, must share infrastructure so that weaker players, who have smaller marketshare, are able to grow their marketshare and become more viable businesses.

You read that right.

And here it is in his own words:

TelOne owes money to Econet, NetOne owes money to Telecel for interconnection fees. Now you either – as someone who’s owed money – continue to live in that situation where you’re continuously owed money, or you help that guy access better and more markets, so they can now begin to earn money, so that they can pay your debt. You can choose to do that.

It’s like a bank: they lend you money and you fail to pay the money. They either choose to sell your house, which they know will go for $150,000 but you’re owing $300,000. They can choose to do that and lose money. Or they can choose to say, “we’re now going to give you more money, so you can grow the business, so you’re able to pay us back”. It’s a simple concept.

This is interesting in that, actually in business you don’t try to help the competition take some of your market share. At the very least, you’d just be ok to have them in the market so that your subscribers are clear about the value you provide – because there’s opportunity for comparison. In business you try to own the market. Like Google owns search. They don’t try to help Bing provide better search results.

Secondly, the banking analogy the minister gives is broken. No bank manager says “Hey, you lost all my money, but here’s a bit more so you can work on recovering that lost money”. Well, unless they have strict conditions on how that money is going to be used. Conditions like appointing a new CEO (or leader to be general manager) and other stringent terms that ensure the same mistakes are not repeated. What demonstration has the government made to show they are differently behaved debtor from the one that owes millions in interconnection fees? Both at operator level and at macro national level? The state of the economy is very clear on what kind of debtor you’re dealing with.

But the thinking of entitlement to more money from the lender whose money you just lost may actually be understandable from a government perspective. Governments and lenders to government do that for and to each other. It doesn’t help ofcourse, but they do it anyway. See Greek crisis!

But even if the banking example made sense, Econet are not a lender so the analogy still breaks down. Again, Econet has no interest in increasing NetOne market share. In fact the interest they have is to grow their own. Grow the pie, yes; reduce general costs in the industry for everyone, maybe, but grow competitor market share? No.

What is interesting is that the minister is a business person himself (he owns ZiFM and has a film production  company amoung other assets) and he definitely understand the economics. This makes it difficult to understand if he believes in what he’s said.