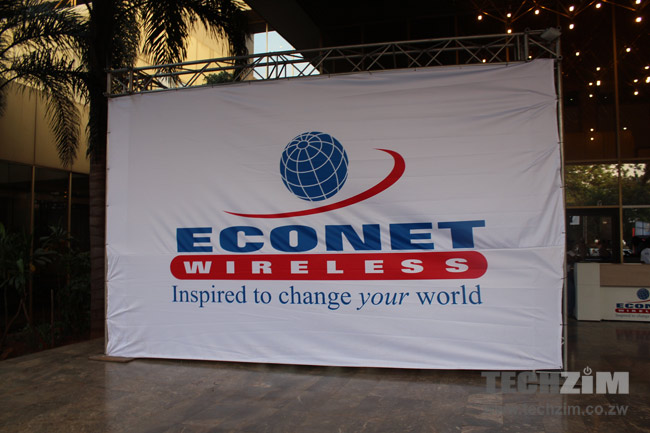 We have received communication from local mobile operator Econet Wireless regarding Ownai, the e-commerce platform which was formerly known as Tengai that we mentioned in two recent articles.

When we first mentioned Ownai, readers pointed out that the platform was no longer available online after a brief period, something that triggered a lot of speculation about whether or not the site had been attacked as had been the case with its forerunner, Tengai.

While a lot of comments have been made regarding the security vulnerability of Ownai, Econet’s platforms and e-commerce, Econet has stated that the site was only a test version and the new platform hasn’t been formally launched yet. The site has been pulled down and is not available online.

According to Econet, the site is still undergoing some necessary tests around security and stability and the inference that had been made that it was hacked wasn’t necessarily factual.

Econet hasn’t stated the official launch date for the platform, only promising to share the relevant developments that will come with this platform and its other attempts at e-commerce.