Just how much did NetOne benefit from Econet’s expensive bundles? 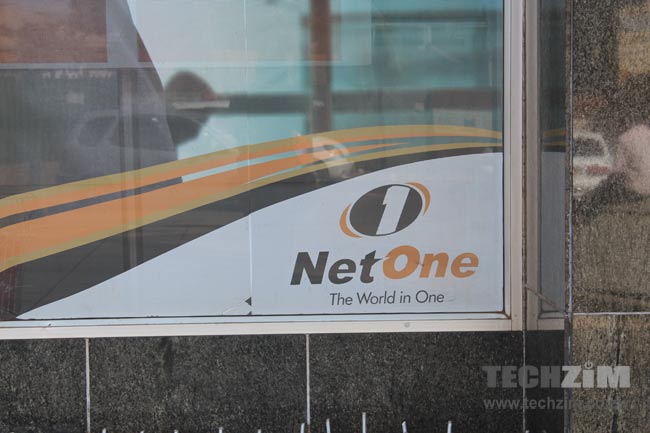 For most people, one scarring bit of a troublesome 2015 is probably going to be the way Econet Wireless, the largest mobile telecoms operator and mobile broadband adjusted the price of its social media bundles. I’m referring of course to the way these bundles doubled in price, along with a new set of data caps.

For most people, this really hurt because WhatsApp and Facebook bundles, though constant reminders of the sleeping problem called net neutrality violation that we are entertaining, have offered a cheaper access to the two hugely popular services.

Most will remember how subscribers cried foul, and some actually made clear demonstrations of their discontent by turning to alternative mobile operators. Anecdotal evidence seemed to suggest that a lot of people were encouraging others to move to NetOne because at the time it had a faster, non-congested network.

That looks like it has changed, well, the congested part anyway. According to statements in the Newsday made by Reward Kangai, the NetOne CEO, the network has experienced a bump in data use, driven by increased traffic from applications like WhatsApp and Facebook. Said Mr Kangai,

If you look at data, six months back our data traffic was about 300 gigabytes. People downloading using our network now it is over two terabytes, so you can see the jump.

To be clear, NetOne hasn’t said that all the Econet deserters ended up on their doorstep and while NetOne has also benefited from an increase in subscriber numbers through the shoring up of subscribers that left a troubled Telecel earlier this year, one can speculate that the bump in data use was also from former Econet broadband users.

After all, the change in Econet social media bundles happened exactly 5 months ago, putting any sort of subscriber migration as result of that faux pas firmly in the 6 month period referenced by Kangai.

We sought clarification from NetOne regarding its broadband statistics and are awaiting a response.

The strain on the network because of increased data use might be something the Engineer Kangai is lamenting, largely because of the drop invoice traffic (the story of a mobile operator’s life these days) it is, in its own twisted way, a good problem to have.

It shows that you are selling more of the one product that will inevitably have extended shelf life in the years to come. The fact that NetOne can have a surge in broadband that is so significant in the age of voice revenue’s death valley walk, is an indication that with new products and the right sort of strategies, (let’s not put the LTE project in this bracket just yet) it could have a better place in the market, someday.