Mukuru launches a remittance Storecard. Here’s how it differs from other remittances 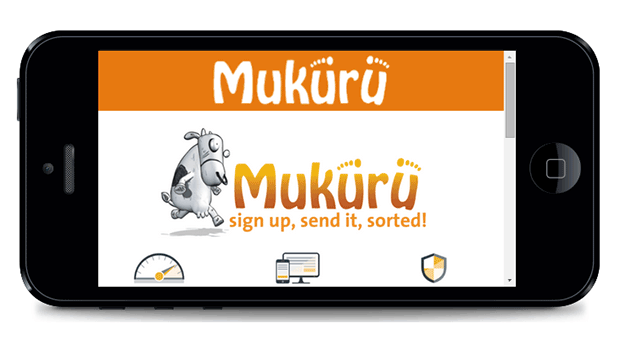 Mukuru, announced this week the launch of Storecard in partnership with Zimbabwean retailers Halsteds and Electrosales. Essentially, the recipient of the transfer will be able to ‘redeem’ products equal to the transfer value from these participating retailers. Mukuru says that they (and these retailers) are making the overall cost of the transaction cheaper by levying only 5% of the transfer. Regular Mukuru transfer fees are 10%.

Michael Cook, Marketing Manager for Mukuru told us that other retailers to launch participate in future may credit less (2%, say) as this is up to the participating retailer. Essentially, the retailer is acting a Mukuru agent except they pay out product.

It’s interesting and important to note that money can only be redeemed in product. The choice of the retailers they are starting with is also interesting in that these are construction suppliers. As you may know Mukuru mainly serves the diaspora sending money home. In Zimbabwe, most of this money is meant for residential house building projects and stories have been told of the diaspora having their money misappropriated by relatives and only finding out years later. Mukuru is partly attempting to solve that problem. How big that market is I have no idea, but they may be onto something.

It’s also interesting in that remittances as a product is Mukuru’s founding story. Back in the mid 00’s as Zimbabwe went through the crazy period of hyperinflation Mukuru was launched to enable customers in the diaspora to send fuel & grocery vouchers back home via SMS.

In recent months, there’s been an increase in options to transfer money from South Africa, FNB Kawena, Mama Money, and now EcoCash. Options like these will give senders and recipients unique value.