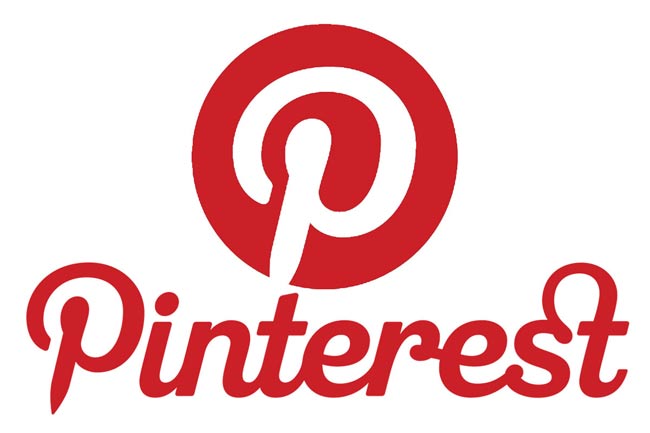 For most people trying to understand social media in Zimbabwe there is one major tool to focus on really- Facebook. The platform reigns supreme among social media users in the country, something that is also reflected throughout the rest of Africa where it has 100 million users.

According to the latest figures from Statcounter Global Stats for Zimbabwean internet use, as at October 2015, Facebook commands 90.75% of internet traffic directed at social media and Pinterest is the second most popular social media platform with 3.26%, getting a slight lead over Twitter with a 2.82% share of traffic.

Tumblr, Reddit, StumbleUpon and Google+ fill up the next slots with stakes in social media traffic that range from 1.26% to 0.31% 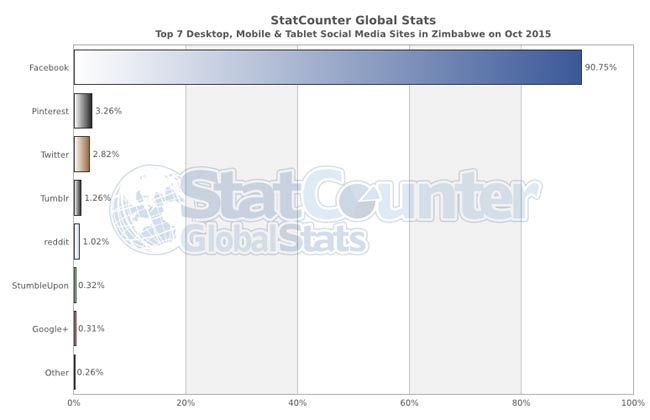 While these numbers are naturally open to a lot of scrutiny especially when you consider the anecdotal evidence that suggests a huge popularity for Twitter, the facts on the ground regarding Twitter suggest that this is rather accurate.

Twitter use in Zimbabwe benefited from the free Twitter campaign run by Econet Wireless, the largest broadband service provider in terms of subscriber numbers. During this period, Twitter had a larger presence among Zimbabwean internet users, coming in as the second most popular social media platform.

The end of that promotion is what probably caused the decline in Twitter popularity, though nothing seems to pop up as a clear indication on why Pinterest is growing in popularity. While Facebook, for example, has also been buoyed by preferential access through bundled services, not much noise is made about Pinterest.

So will this ignite a new wave of social media campaigns targeted at Pinterest users? That depends on several factors really. A lot has to be considered such as the type of product or service being promoted, the demographics that support the marketing campaign, and the objectives set for the campaign.

Still, these changes in patterns and popularity will give social media professionals a lot to consider.

Statcounter analyses page views referred to by social media sites through a tracking code attached to over 3 million websites.To find out more about its methodology you can click here.