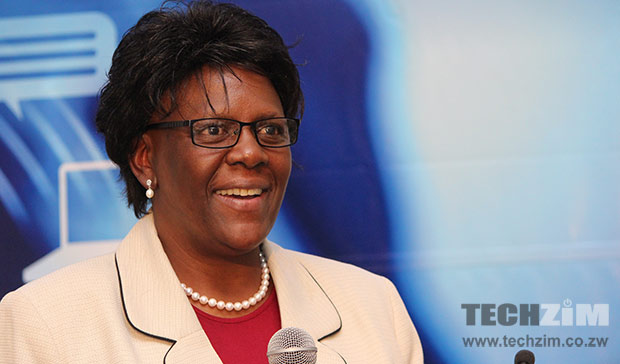 This week, SATA, the Southern Africa body that coordinates the development of ICT networks and services in the region, hosted an event in Harare to discuss the implementation of the region’s backhaul & submarine optical fibre cables. The stuff that TelOne, Powertel do Liquid Telecom do. The event was sponsored by TelOne and was officially opened by the deputy minister of ICT, Win Mlambo.

Speakers at the event included Jacob Munodawafa, a SATA executive, Ericsson and Huawei representatives who spoke about routing issues in the region, fibre optic infrastructure available in the region and sharing infrastructure, a hot topic currently in Zimbabwe.

Opening the event, Mlambo implored the body and attendees to ensure that there’s action from the discussions, pointing out that Africans are notorious for using such events as talk shops instead of directly influencing the implementation of concrete progress on the ground. He specifically picked out the issue of cybercrime, which he said was an example of an problem that internationally, Africans have had no influence in crafting international policy to fight. The problem, he said, was that African executives that attend important events held by the bodies like ITU in Geneva, prioritise shopping over understanding the issues at hand and engaging their global counterparts.