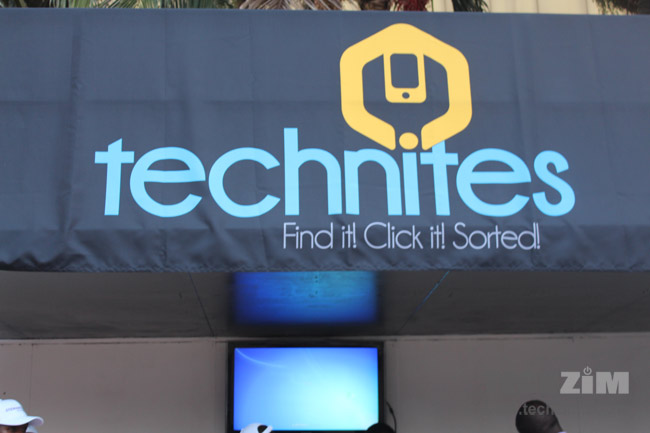 Now that the Econet Beyond The Phone Expo which was initially slated for a 3-day run has been extended to the 17th of October, more people will have a chance to take a peek at the efforts the mobile network is making to invest beyond traditional telecoms.

One of the first services you’ll notice as soon as you get to the Expo is called Technites. This is another startup idea from the Econet team and though the service hasn’t entered the market it is set for launch in the short term.

What is Technites and how does it work anyway?

Technites is a mobile application that utilises a localised job and skills directory to offer on-demand services for users that want specific home-related tasks taken care of. It offers both skilled and unskilled individuals a platform to sell their services while creating an easy to access manpower repository for any user that needs someone to handle the job. 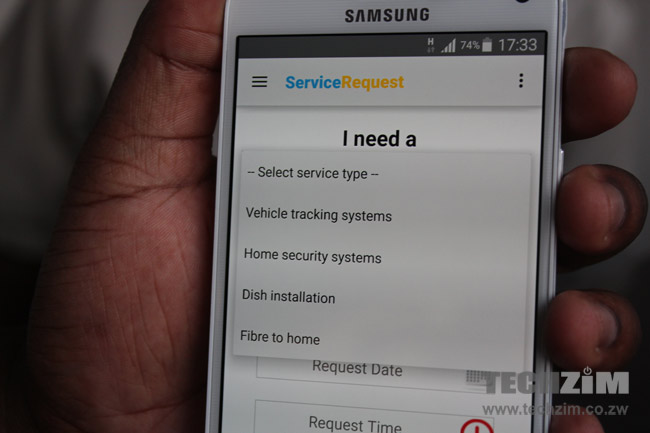 Signing up as a service provider on the platform involves submitting your work history, education and skills background, along with references. This is meant to provide a starting point for categorising service deliverers while creating a verification template as well. Providers of services that are not reliant on qualifications or education use the references as the primary selection criteria.

Payment for the service is conducted via EcoCash, with different rates applying to different jobs. When we were walked through a demo of the app, 4 different job segments were activated, something that will be modified to accommodate the various skills and qualifications that are being entered by people signing up to use the platform.

So what is the value of Technites in a changing tech environment? 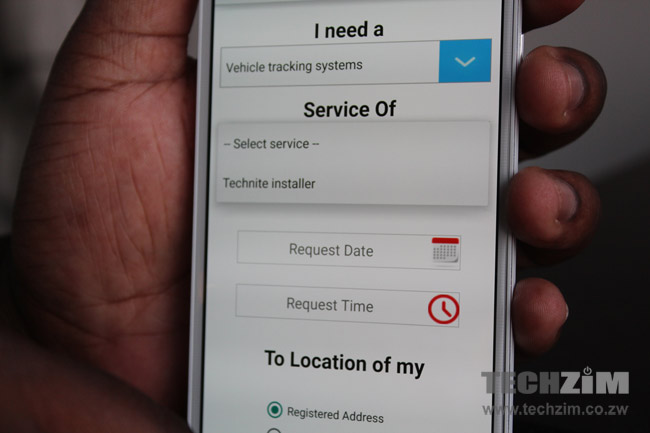 Beyond the huge convenience that Technites provides for anyone looking for labour, it also offers the unemployed and underemployed segment in Zimbabwe with a platform for selling their skills, provided that they maintain the right sort of rating (yes, workers are rated by the user, based on how well they do their work)

As much as Econet has been tied up in job losses like every other wheezing Zimbabwean company, through Technites it gets to encourage employment creation in a smart way, while adopting the use of an on-demand service that could give it more bragging rights in the job creation department.

However, that’s not the sweet spot that Econet is hitting with this service. Technites won’t be just another startup aimed at creating traffic for EcoCash. It is an on demand service, which joins the legion of other similar services that have become a growing trend in aggregate technologies.

The term Uberification has been allotted to these sort of services which play on the on-demand service model which has been popularised by Uber.

It has spread like a weed in parts of Asia, where the convenience of mobile technology, location services and easy payments is being harnessed in numerous services other than car hire, and yes, skills are also being sold through similar platforms.

Econet, in its quest to be a next generation telecoms operator, could be tapping into the first large-scale representation of such a service in Zimbabwe. As it stands, attempts have been made by still-in-beta startups like Vigil which offers on-demand car wash services in Harare.

If Technites does gain the right form of traction, it could spawn other services along the same delivery pattern, which would be a parlay on the strength of on-demand platform – something which has given startups like Uber gargantuan valuations.

It seems as if the musings on demand services as platforms expressed by Strive Masiyiwa, the founder of Econet Wireless, have turned into an actual startup. On his Facebook page, he has expressed an interest in the business principle displayed by Uber and has likened it to the mobile money service EcoCash.

All of this isn’t to say that Technites is destined to be a billion dollar success. As a startup, it has its fair share of challenges that lie ahead. It will, however, present an interesting case of how Uberification could become its own phenomenon in Zimbabwe with Econet tapping into that opportunity.