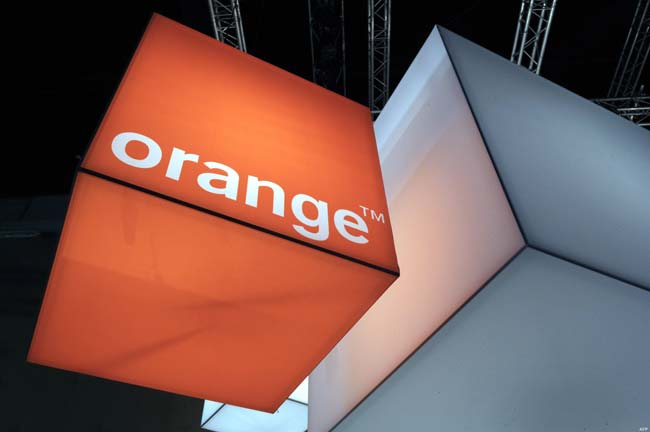 Global telecoms giant, the Orange Group, has pulled out of Kenya. After courting different investors, It finally agreed to sell its 70% stake in Orange Kenya to Helios Investment Partners, ending an involvement in telecoms in the East African country.

But that’s hardly news now. What is left after this piece of information has circulated all over the world, is Telecom Kenya a.k.a. Orange Kenya operating with a new set of owners and maintaining a seemingly unfavorable position as the third largest telecoms operator in a very competitive market.

It seems this is what caused Orange to cash in its chips and leave Kenya – the constant fight to become a profitable entity in a market where you have a humble portion of the subscribers.

Subscriber numbers and their retention is a major concern for every telecoms operator as they try to make a return on investment by boosting the spend from each of these subscribers.

The story of Orange’ retreat hasn’t been phrased in that way, though. The official statement released to announce the sale pointed to Orange’s need to consolidate its investment in other parts of Africa and one phrase,

..its focus on Francophone Africa and its focus on optimizing its portfolio of assets in the French Speaking Africa and Middle-East region is a strategic priority for the Group,

was kicked around almost everywhere as the underlying reason. Simply put, Orange wants to strengthen its position in other parts of Africa.

On the other hand, there are conditions that would have frustrated any other sort of investor. As thriving as the Kenyan mobile market may be, running a telecoms entity there is hardly a walk in the park, and there are some serious issues that Orange had to come to terms with when it was stationed there.

One major consideration was the monopoly created by Safaricom, the market leader in Kenyan telecoms which has a strong grip on products and (VAS) value added services.

A good example of this dominance is in mobile money services, which, as a sector, is a huge driver of mobile VAS revenue in Kenya and as such, a strong barometer of much-needed earnings outside dipping voice revenues. Safaricom’s MPESA mobile money service is reportedly used by 20 million out of the 26 million Kenyans that have turned to mobile money.

For Orange to remain competitive, such numbers have meant trying to enhance Average Revenue Per User (ARPU) through product diversification which needs more investment into the network.

The other constraint was the partnership with the government which was fraught with its own challenges that come with public sector involvement.

At some point in Orange’s search for a buyer, it highlighted how government’s intentions to cancel Orange’s management contract for the National Fibre Optic Infrastructure had been a motivator to pull out. Then there were reports on how Orange was disgruntled with the regulator’s failure to reign in monopolistic behaviour in the sector.

All this sounds rather familiar, especially when you look at Telecoms in other African markets. Strong operators and market leaders lean on monoplosistic tendencies that choke smaller competitors. Regulation doesn’t fully enable a level playing field, and some utterances around licencing and State ownership have a tendency of rocking the boat.

In fact, we have our own cast in Zimbabwean telecoms acting out the same script.  This just proves how vicious the local telecoms environment is. The fact that we still have various investors eyeing the opportunities throughout Africa reflects more on the potential of the sector, than its warm and welcoming nature.

One thought on “African telecoms is vicious, just ask Orange as it exits Kenya”