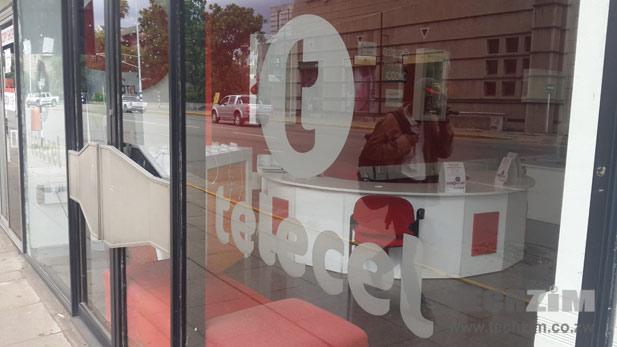 We have received reliable information that points to Government’s continued pursuit of Telecel Zimbabwe, this time with the local social security body, National Social Security Authority (NSSA) being thrown into the fray.

Previously, the Ministry of ICT had placed ZARNET, government’s Internet Service Provider as the arm through which the takeover of Telecel would take place, a development which stakeholders hoped would bring a long-running issue to rest over the shareholding of Telecel Zimbabwe.

According to sources, NSSA will either front the funds on behalf of ZARNET or be a guarantor for the ISP. Should ZARNET fail to reimburse the pension fund then NSSA will take over the 60% shareholding in the entity. Little has been said of the involvement the Empowerment Corporation (EC), Telecel’s minority shareholder, will have.

Comment was sought from EC through Jane Mutasa, who exercised her right not to comment and referred us to Telecel Zimbabwe. We reached out to them and are awaiting an official response.

The Minister of ICT, Supa Mandiwanzira, professed ignorance to the goings on at NSSA stating that the pension fund was not under his ministry, and he was not privy to any information. He however added that NSSA, as an investment body, owns a lot of shares in various listed companies and in the interests of their sharesholders may or may not look at buying a stake into Telecel.

The chairman of NSSA, Robin Vela, stated that they had a “flirting interest”, and NSSA is always looking out for good investment opportunities, and if they were to get into such a deal they would have to end up with equity in their hands and not be a mere ‘funder’.

From the looks of things, the wheels are still turning, pushing for a take over of now the third largest telecoms companies in Zimbabwe.

14 thoughts on “Government to buy Telecel through NSSA?”