Telecel & NetOne will not be merged, says ICT Minister. And our thoughts 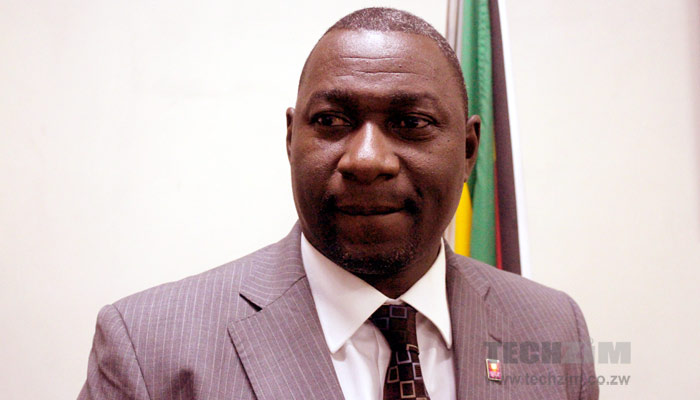 The government has no intention to merge Telecel, a mobile operator it just bought, with NetOne, which it already owns the ICT minister, Supa Mandiwanzira revealed yesterday to the Herald. Effectively, this means the government will have 4 operators; NetOne, Telecel, TelOne and Powertel all using using resources in a the same market to compete against each other for the same customer.

The government has at least 50% shareholding in Africom (30% through IDBZ and 20% through NSSA) which also provides voice and internet services bringing the total number of government operators to 5 in a 14 million population market.

There’s no elaboration in the article from the minister on why this makes business sense for the government as a whole. He says though that the Chinese have done it this way and they’d like to copy the model:

“We think the Chinese model, where the state owns China Mobile, China Unicorn, China Telecom is a good model so we will leave the two (Telecel and NetOne) as separate entities. They must operate independently. We do not want a situation where we will lump inefficiencies . . . like garbage in, garbage out.”

Conventional wisdom would suggest the opposite; that by consolidating its investments in these 5 companies, government is likely to get rid of the mentioned inefficiencies, in addition to ridding duplicate investment in infrastructure and administration costs. Combined, Telecel and NetOne, have just over 5 million subscribers and surely such a small size of company could be easily and more effectively run by one set of executives.

The argument that China does it that way is a bit strange here because of the many differences in the economies. China is a huge country with a huge population. The 1.4 billion people there would need expansive & sophisticated telecoms infrastructure to serve. The country has more than a billion mobile phone subscriptions making for extremely high value of telcos to be managed.

It also doesn’t makes sense from the point of view of what motivated China to create the trio. China introduced more government operators (China Unicom and China Mobile) in a market where China Telecom, a monopoly it owned, was failing to service the market adequately (in pretty much the same way TelOne was) and they needed competition to speed things up for a country their size. In Zimbabwe, the market structure at present couldn’t be more different;

It’s strange therefore that government would just say “the Chinese do it that way and we will too!” seemingly without interrogating the reasons the Chinese had or even if this setup is working well for China. The fact is that the performance of said Chinese companies has been less than satisfactory and the speculation has been that government intends to merge two of them – China Unicom & Telecom. Here’s a excerpt from a Chinese publication on the matter:

The unexpected spending slowdown could be the latest sign that Beijing is planning an industry overhaul, following reports that first emerged last month of a possible consolidation of the three current mobile carriers into just two. Such a move would reflect Beijing’s disappointment at the failure of State-run carriers to become global innovators over the last decade, even after receiving monopoly rights over a market that has become the world’s largest for mobile and broadband services.

…Such moves [letting private companies like JD.com and Alibaba play a bigger role in the sector] show Beijing finally realizes China will need to give a much bigger role to the private sector if it ever hopes to become a global leader in telecoms products and services. A merger of China Telecom and Unicom would be another important step in that direction by reducing reliance on the big State-run companies to provide innovative consumer services. Instead, these big companies could be relegated to the simpler and relatively straightforward business of simply owning and operating big telecoms networks.

In short, where China may be considering revising what they created about 20 years ago (creating 3 telecoms companies that compete with each other in a very huge market) because the current technology and consumer trends demand it, we’re copying the old strategy even despite vastly different market fundamentals.

That said there’s other speculation doing the rounds locally that Telecel was bought so it could be sold to Angolan multibillionaire Isabel dos Santos who, along with her father, President Eduardo dos Santos and other investors, owns Angola’s largest telecoms operator Unitel S.A. This, or a deal with another buyer, may actually be the reason government doesn’t want to merge its operations.