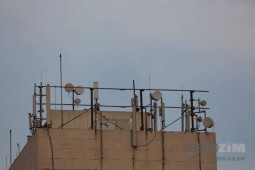 Telecoms operators are experiencing a growth in subscriber numbers, but the same subscribers aren’t spending as much. That’s one way of looking at the statistics provided in the latest (Second Quarter of 2015) sector performance report from post and telecoms regulator, POTRAZ.

In mobile telecoms, the active mobile subscriptions increased by 0.8% over the second quarter of 2015 to register a total of  11,949,791 active subscriptions.

NetOne experienced the largest increase (6.6%) in subscribers during that period, moving from 3,170 million subscribers to 3,380,407 subscribers. It’s the only operator to experience an increase in mobile subscriber market share, having moved from 26.7% to 28.3% of the market total.

Econet held its position as the operator with the largest market share of 55.5% and the biggest subscriber total of 6,633,260 active subscribers, a number which represented a 0.2% increase.

$183,164,014 in revenue was realised by all three operators in the second quarter, and this represented a 2.9% decline from $188,546,864 recorded in the previous quarter. This has been linked to dropped voice revenue which is being affected by alternatives to communication in the form of OTT services such as WhatsApp.

It’s not all because of WhatsApp though. Lower revenues against a growing subscriber total also show limited spending by subscribers, which can also be attributed to our economy.

Zimbabwe’s mobile penetration rate at the end of the second quarter of 2015 stood at 91.5% having gone up by 0.7% in the previous quarter.

Mobile to fixed as well as net on net voice traffic declined by 1.1% and 1.5% respectively. the biggest change was noted in incoming international traffic which fell by 10.8%, a change that POTRAZ has rightfully linked to alternatives for international voice communication in the form of VoIP services such as Skype and Viber.

Interestingly NetOne’s share of voice traffic also declined, moving from 32.1% to 30.1%. Considering its increasing subscriber numbers, a falling share in voice traffic suggests a very weak performance in voice services from the operator. When that is paired with its humble share of mobile money market, it would suggest that NetOne is attracting new subscribers for its data services.

While other metrics in telecoms such as subscriber totals and active subscriptions have fluctuated over the past year, mobile money subscriber numbers have been experiencing a consistent upward trend in every consecutive quarter, having grown from a total of 4,223,485 subscribers in the second quarter of 2014 to the 6,2 million in 2015.

Data and internet services are on the rise

Internet subscriptions for the second quarter came to 5,815,518 which was a 0.6% increase from the previous quarter. 5,648,922 of these subscriptions were for EDGE, GPRS, 2G, 3G and HSDP technologies.

The second highest number of connections was recorded through CDMA technology which had 84,828 connections, followed by xDSL(incorporating ADSL from TelOne) with 57,201 connections. 4,482 connections were recorded for fibre links, and 474 connections for LTE, a number set to improve significantly in future reports because of an active LTE campaign from NetOne and Econet. 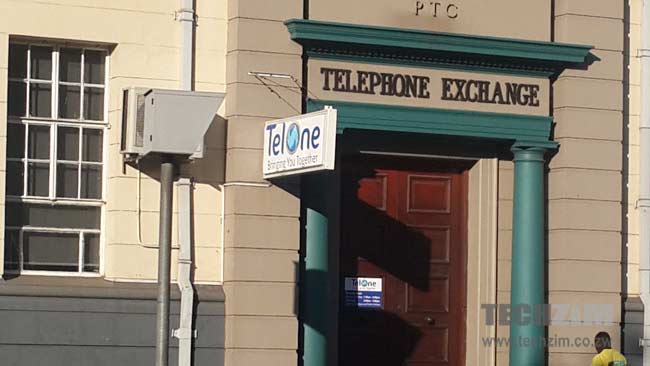