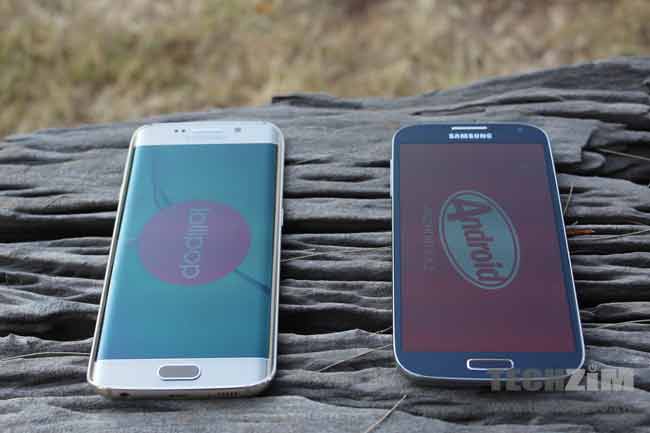 Posted Tue 29 Dec 2015Wed 30 Dec 2015 by Nigel Gambanga (@nigelrtg)
Mobile phones are at the centre of modern life, so it’s hardly surprising that mobile application development is a massive industry, offering opportunities to people all over the world who have the skills and imagination to create this software.
This applies to developers working on apps for all mobile operating systems including Google’s Android, but not everyone who shares their app on Google Play gets paid for these efforts.
For developers in Africa, Google Payments, which handles the activation of accounts used for payments made for content distributed on Google Play, only supports merchant registration for 2 countries; Egypt and Nigeria. This has forced developers to figure out workarounds that include selling their apps on other platforms like Amazon or registering accounts overseas.

Gedion Moyo, a local developer who’s created his fair share of apps, has decided to draw attention to this exclusion and has started a petition on Change.org. He has published an open letter to Google and in it he outlines the challenge faced by developers who want to monetise their efforts rather than rely on donations.

advertisement
Moyo hopes that the petition will grab the attention of the right people and that he can drum up the right sort of support through this petition. You can read his full letter below and follow the link to his petition if you are keen on supporting his efforts.

Dear Google,
My name is Gedion Moyo, I am an African Software Developer from Zimbabwe. And I am writing this to ask you to please allow Software Developers from Africa to get paid 🙂
Currently, only developers from Nigeria and Egypt can receive payments for their apps, the rest of us can only list apps on the Google Play Store for free, hoping against reality… that somehow the app will become the next WhatsApp and get bought…
I applaud the excellent philanthropic work being done by Eric Schmidt, Bill Gates, President Bill Clinton, Mark Zuckerberg and others to help Africa. But for some of us to really grow, what we need are not donations but channels to monetize our work and stand on our own feet.
I have started the petition below in the hope that I can get your attention. But being an individual player in a world dominated by major corporate players, this again, is my hope against reality.
https://www.change.org/p/google-inc-eric-schmitt-google-sundar-pichai-help-african-software-developers-monetize-on-google-play-store?recruiter=455802894&utm_source=share_petition&utm_medium=copylink
Best Regards,
Gedion Moyo