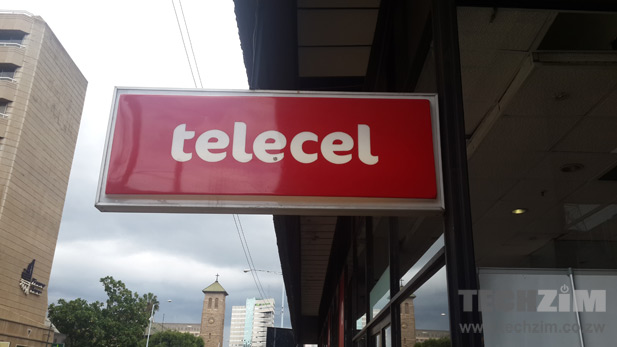 According to a report carried in the Newsday Telecel Zimbabwe recently filed a lawsuit against state-owned operator TelOne for $4,7 million in unpaid interconnection fees.

In September this year, Chipo Mtasa the CEO of TelOne mentioned that they would be paying a total of $29 million to both Econet and Telecel as settlement fo interconnection fees, with $5 million highlighted as the payment for Telecel.

Though this is the first huge case brought by Telecel against another operator for interconnection fees, it’s not the first time that the mobile operator has had issues with the payment of the fees.

Last year, it was revealed that Econet and Telecel resolved the outstanding interconnection fee payments from NetOne and TelOne, two state-owned telecoms operators, by offsetting the debts against their $137,5 million mobile telecoms license fees.

Telecel is still making payments on its license after negotiating for a payment plan, so the pursuit of a legal route for interconnection fees could be a way of shoring up all the money they can get from their debtors.

This is the latest issue regarding unpaid interconnection fees by State-owned telecoms operators to make it into the public domain, and its something that private sector players like Econet have always complained about. Public sector players are presumably treated differently by the regulator in all matters regarding obligations and payments.

Even though Telecel has just come under new ownership and government control, it hasn’t yet benefitted from any investment from the government and it still needs to operate as aggressively as any other private operator would.

Then there’s also the possibility that Telecel no longer has to worry about its license payments and rather than convert any multi-million debt into a regulatory payment, the best move is to sue for its money.