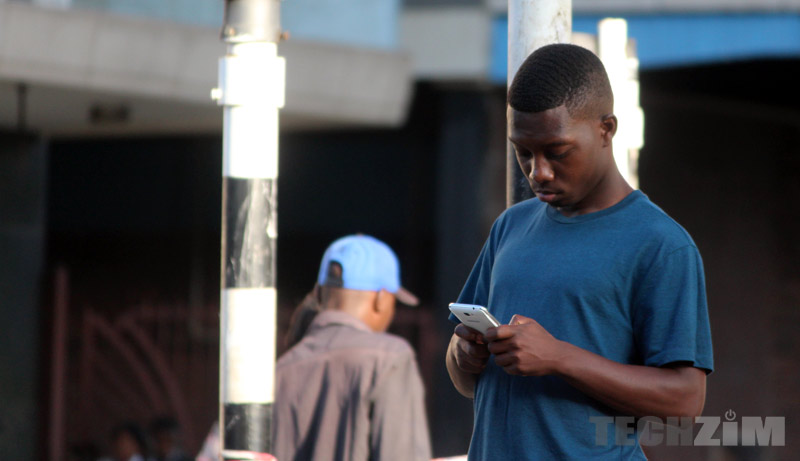 As you’ve probably heard, WhatsApp will be blocked in Brazil by all mobile operators for some 48 hours.

Update: When we first reported this story, our only source was a Reuters report which implied the issue of Mobile operators losing revenue to OTTs as the source of the problem. More details have since emerged and it turns out the reason is that WhatsApp had refused to cooperate with a criminal investigation. We apologise for this. We should have worked harder to find more detail. We shouldn’t have gone with questionable analysis because the source was a reputable publication. Because the article is based on incorrect information, most of the opinion part will be removed and posted in a separate article as we feel it’s still valid analysis of an existing issue.

The WhatsApp ban has since been lifted but not before it took effect, apparently for some hours. A different judge in Brazil has recommended that WhatsApp be fined instead of inconveniencing the millions that use it in the country.

The move elicited an almost immediate response from the owners of WhatsApp, Facebook. The founder and CEO of the company, Mark Zuckerberg, said in a statement on his wall that he was stunned by “the extreme decision”, and described it as “a sad day for Brazil”. He also said Facebook is working hard to reverse the decision.

On the one side, this is indeed a sad day for Brazil. In fact it’s a sad day for more than just Brazil, because it sets a new precedent on what operators can achieve if they push hard enough. Operators, even in Africa, and especially in South Africa, have in recent months been lobbying for some action to be taken on WhatsApp by the governments. For example, in October MTN asked the South African regulator to “make sure the playing fields are level between us, the network operators and the over the top players.” The next month, Vodacom outright asked for “some rules and regulations around” WhatsApp and similar services.

On the Facebook side of things, though Zuckerberg doesn’t mention it, it’s also a sad business day for WhatsApp and Facebook itself for whom, being shut from the 200 million people market that is Brazil, is a significant hit on their user base. So while he is rightfully concerned about the attack on the open internet, his other major concern is certainly an attack on the business.

Looking at this whole OTT (what WhatsApp, Facebook etc.. are referred to in the telecoms sector) vs Mobile Operators issue that’s been the rage this year, it’s tempting to dismiss the network operators as just a greedy bunch that’s failed to innovate and is being overtaken by the technology. Easy because in a lot of ways it actually is true. Still, you can’t deny the fact that they have built and need to maintain the infrastructure that makes it possible for OTTs to be of any use and that a direct hit on their capacity to keep that networks alive is a problem for them, the subscribers and indeed the OTTs. All we’re saying is they deserve some empathy for the knock to their model.

The brutal nature of technology progression however means those revenues are gone and value has to be found elsewhere. Blocking WhatsApp won’t help at all. Users will just use an alternative IM app – Telegram just got more than a million new users since the ban yesterday (again, a concern for Zuckerberg) – or users will just use an alternative means to connect to WhatsApp; free VPNs or just a WiFi providers’ network instead. And if those are blocked, the internet will likely figure out an alternative soon enough. Improved access to the internet will be set back yes, slowed down yes, but there’s no reversing it.

15 thoughts on “WhatsApp blocking in Brazil, Zuckerberg’s business plea, and why the MNOs are fighting a losing battle”