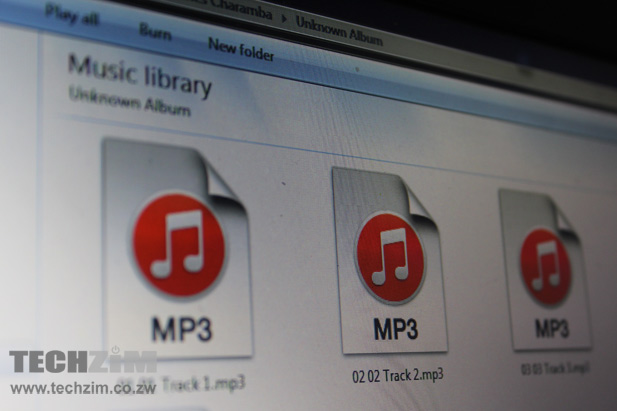 At the start of this year, the Zimbabwe Music Rights Association (ZIMURA) shared some its plans to start distributing local music through a music streaming and downloads platform called Zim Tunes and a supporting application called Mhanzi meant to act as a digital platform for local artists.

Although ZIMURA has been pretty mum about Zim Tunes and Mhanzi throughout the year, new information coming from the association is  that the new distribution tools are in the final stages of development and will be launched by the end of March 2016.

Zim Tunes will be a web-based solution that allows users to stream local tracks and download any of these available songs which can then only be accessed on the device they have been downloaded on. The Mhanzi application will allow local artists to create personal pages where they upload their own content and related material.

These two are meant to provide a distribution alternative for local artists’ music and related content and will be open for use by any local artists, regardless of whether or not they are registered with ZIMURA. They will be entering a market where other streaming and download alternatives like ZimboMusic, Olova and the ZimDancehall App have given the music business a shot.

According to Henry Makombe, the licencing manager at ZIMURA, a lot of work will follow the launch of Mhanzi and Zim Tunes as there is a need for the market and the artists to appreciate the alternatives for acquiring musical content.

Makombe pointed out that the artists that have been briefed on the value proposition being presented by Mhanzi and Zim Tunes are interested in the opportunity of securing a revenue stream that plays a part in fending off the scourge of piracy.

Other entities like the Zimbabwe Association of Record Industries (ZARI) which comprises of all the major local record labels is also keen on the opportunities of digital distribution largely because of the avenue that Zim Tunes provides to sell the existing inventory of recorded music.

However, not all artists are aware of the service or appreciate the potential benefits. As such ZIMURA is working with multiple stakeholders to ensure that this is accomplished.

Other than mobile operators like Econet that have registered their support of this initiative from an Over The Top service distribution standpoint there are plans to rope in players in music, entertainment and media to help unbox the benefits and convenience of music that is readily available on their devices.

This will involve a massive advertising and market awareness campaign that includes both offline and online promotion. ZIMURA is faced with the challenge of not only promoting their app, but it is also trying to raise awareness on the benefits of a new way of accessing and distributing content.

In a sense the app is meant to play a multi-faceted role – Creating revenue opportunities for artists while breaking down misconceptions associated with the digital access and consumption of content as well as  making a very visible stand against piracy.

The biggest challenge lies in disrupting piracy, something that won’t be dissipated by a single application even it has all the support of local recording artists, record labels and broadband providers.

When it comes to the fight against free access to content, artists and record executives around the world haven’t figured out how to win convincingly.

This is what underscores disagreements that have been played out by artists like Taylor Swift and Adele who have been clear about their position against streaming solutions like Spotify.

These extensions of technology in music have created a passable answer to how money from recording can be made, but aren’t a complete solution on their won, either for revenue issues or piracy.

The greatest hope from Zim Tunes and Mhanzi will be the creation of another source of revenue that provides compensation for the artists’ efforts.