Petition to save WhatsApp from regulation gains a lot of support 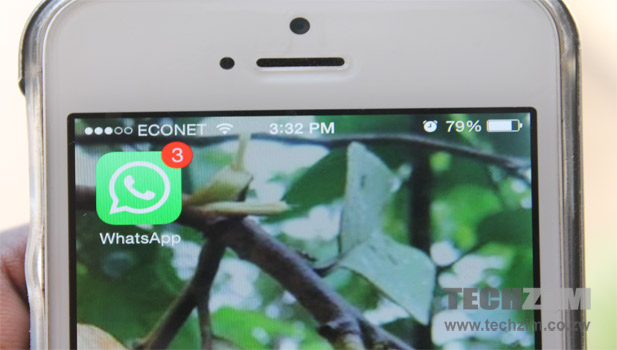 A South African online magazine, All4Women.co.za, has launched a petition calling on its government, through the Parliamentary Portfolio Committee on Telecommunications, to reject the calls being made by the country’s mobile operators to regulate Over the Top (OTT) Services like WhatsApp and Skype.

Under the hashtag #SaveWhatsApp, the petition has already attracted support from over 11,000 signatories in four days, along with extensive coverage from some media publications.

This petition comes after it was reported that South African Parliamentary Portfolio Committee on Telecommunications would be holding hearings on the 26th of January 2016 to discuss the regulation of OTT Services. These discussions were prompted by a request from the mobile operators that have been critical of the effect that these alternative means to voice communication have on their bottom lines.

Through Instant Messaging platforms and VoIP services like WhatsApp, Skype, and Viber, mobile subscribers have moved away from traditional voice communication channels, preferring to use the internet based alternatives that offer a more economical option.

The challenge is not limited to South Africa alone as telecoms operators around the world are faced with the reality of changing business models through internet based services.

Zimbabwean telecoms operators as well as the local telecoms regulator, POTRAZ has also identified services like WhatsApp as some of the factors contributing to declining revenues.

Regulation is still a possibility

While the petition, as well as points raised by operators like Cell C that are against regulation, have created a strong debate around the fine line between accountable OTT services and every other online utility, the possibility of regulatory interference can’t be written off completely.

In Morocco, the telecoms operators have reportedly gone as far as to block VoIP calls made over 3G and 4G connections, leaning on regulation that calls for VoIP services to be registered separately. That could be the same approach adopted by the South African government and every other country that bends to an influential telecoms lobby.

In Zimbabwe, there hasn’t been any official call from the operators for regulatory intervention. However, with the OTT Services’ huge impression that has been noted on telecoms revenue and resultantly lower taxes from the operators, an outcome in favour of telecoms in South Africa plus a call from local operators could be the one-two punch that could set trigger the same actions locally.