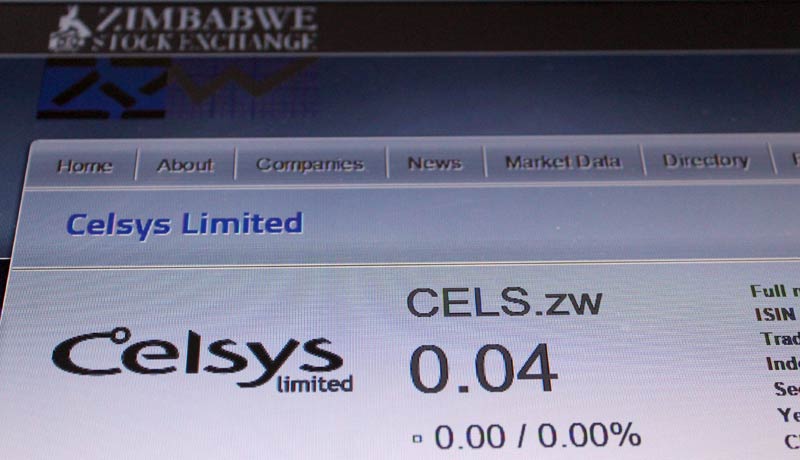 The Zimbabwe Stock Exchange has just announced today the dropping of Celsys from its official list of companies. One of only 2 tech related companies on the local exchange, Celsys was under voluntary suspension since 2012 and it eventually ceased operations in October last year.

This is therefore more a formality than a significant event for the company. Here’s the announcement in full:

The Zimbabwe Stock Exchange (“ZSE”) hereby advises that Celsys Limited (the “Issuer” or “Celsys”) will be removed from the ZSE Official List with effect from9 February 2016.

1.Non-publication of financial statements for the 2014 and 2015 financial years;
2.Non-convening of Annual General Meetings for the aforementioned years;
3.Non-provision of quarterly updates to shareholders and the ZSE; and
4.Non-payment of annual listing fees for the years 2014 and 2015.

Subsequently, the ZSE resolved to initiate processes for the unilateral termination the listing of the Issuer.The ZSE applied and received the approval from the SECZ for the termination of listing of Celsys Limited pursuant to Section 64 (a) (i) of the Securities and Exchange Act [Cap24.25].

In terms of Paragraph 1.18 (d) of the ZSE Listings Rules, holders of Celsys Limited securities are hereby advised that in view of the termination, the securities are no longer tradeable on the ZSE with effect from 9 February 2016.

You can read about why the company failed here. The removal of Celsys from the Zimbabwe stock exchange leaves only Econet Zimbabwe, in the tech category of the local bourse. The Zimbabwe Stock exchange has itself experienced a tough time the past 12 months having lost US $1.5Billion in market capitalisation between January 2015 and January 2016.