For the past 3 weeks, we have been focusing on the Zimbabwean Internet Video Economy as part of our Beneath the Surface feature.

We’ve managed to uncover quite a bit of interesting information which included a list of the most prominent creators in the internet video space as well as some insights on YouTube and Facebook popularity. However, we also noticed that online video platforms and aggregators were best suited for a separate list.

These aggregators are channels or sites that house different videos. They don’t necessarily produce the videos themselves, most are actually promoting content with a particular leaning, which is in a sense, curation.

The practice of aggregation has made some Facebook pages and YouTube channels beacons for particular types of content and in the case of separate web-based platforms, they have helped showcase production capabilities.

For our list, we focused on YouTube channels and Facebook pages that have been active in the past three months (posting at least one video per month) with at least 100,000 views garnered during this period.

A model steeped in copyright issues

At the same time, it’s very important to note that aggregation is not always carried out honestly. Some of the players that we have mentioned in this article are in the habit of uploading content that they haven’t acquired rights to share.

The issue has been identified by some content creators as one of the challenges they are facing which affects their revenue. We weren’t able to verify which of these platforms were acquiring the rights to the different videos they shared and those who were skirting the requirement altogether.

Through a process called freebooting, copyright violators download these videos from other platforms before uploading them on their own channels. This deprives the owners of the content of the views their videos deserve, something that content creators have identified as a problem.

Platforms like YouTube have copyright measures that guard against this while Facebook only just recently announced the launch of  a feature to deal with it. Before that happens, though, aggregation will still be mired in controversies around content theft.

That being said, here’s the list of the outstanding Zimbabwean internet video aggregators.

Leading the pack is iHarare Extreme. This is a Facebook page administered by the Zimbabwean news blog iHarare. By maintaining its focus on “Zimbabwe’s hottest updates” it has attracted over 306,000 followers and has converted that attention into a considerable number of views.

In the past three months, iHarare Extreme uploaded 427 videos which registered 6,11 million views during the same period. The videos cover everything from local comedy skits to an assortment of viral video clips from Zimbabwe. 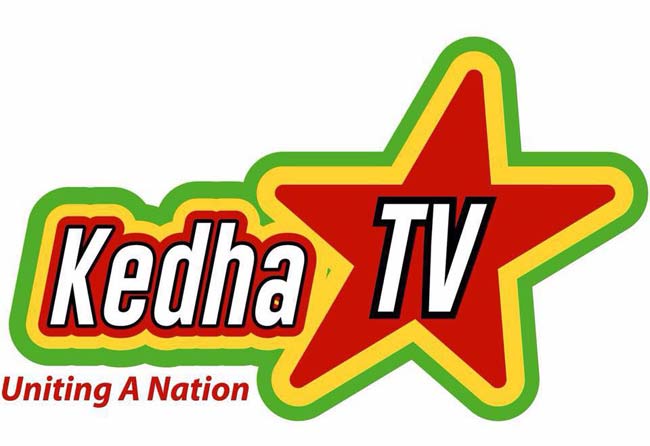 In 2014, a craze centred around the phrase “Zviri Kufaya” gripped the Zimbabwean community in the diaspora. The term, which loosely translates to “things are rocking”, inspired Zimbabweans at home and abroad to record and share videos on Facebook which gave a glimpse of their lifestyles.

In the process, a handful of Facebook pages related to this sensation emerged, and despite tapering off, this fusion of crowd sourced content and social media virality has lived on.

The most prominent page from that mania is Zviri Kufaya na Keda (also known as Kedha TV) which was started by Canadian-based Zimbabwean comedian, Curtis Smith, who is more popularly known as Keda.

The page has 53,000 followers and attracts a significant amount of traffic, something which is helped by content that Keda creates on his own as well as a deliberate effort to share every sort of video relating to the country.

In the past three months alone, Kedha TV has recorded 2,15 million views from a total of 273 videos a number which hasn’t been matched or exceeded by any other Zimbabwean video aggregator.

While the page is focused on uniting Zimbabweans through video Keda has also made some efforts to monetise this traffic through merchandising as well as the promotion of his live performances.

As far as the Zviri Kufaya craze which inspired Keda TV goes, the Zvinhu Zvirikufaya Facebook page is the one that started it all actually.  When different pages with the same flavour were popping up, it gained a lot of attention as the “official” Zviri Kufaya page where most Zimbabweans who were interested in this content checked in first.

As a result, it also registered a huge fan base which now stands at 46,800 followers. It however, hasn’t evolved in quite the same way as Keda TV that offers a blend of content that includes videos produced by the page creator.

It has, however, maintained the same approach to content aggregation which promotes videos from and by Zimbabweans. Judging by the numbers, this is a winning formula.

In the past three months, Zvinhu Zvirikufaya registered 1,96 million views from 111 videos. There hasn’t been any form of monetisation for this traffic, something that could be an opportunity for anyone who can make something out of 2 million views.

ZimDancehall music hasn’t just positioned itself as the signature sound for urban Zimbabwe, it’s also commanding a lot of attention on YouTube.

Music from local dancehall artists is almost entirely distributed for free as a way of promoting their work, and this strategy has also been accompanied by a host of videos which the artists doesn’t seem interested in sharing on their own channels.

Which is where guys like Ghettocrown King have come in, aggregating such videos as well as content that expresses ghetto life with a marked sentiment for Harare’s high-density suburb of Mbare which is a dancehall hotspot.

As far as numbers go, Ghettocrown King, which has 8,300 subscribers, has in the past three months pulled 501,200 views from a total of 1,030 postings –note how we refer to them as postings here not videos. The channel is essentially a launch pad for any new Dancehall riddim, with each track uploaded separately even without a proper video. 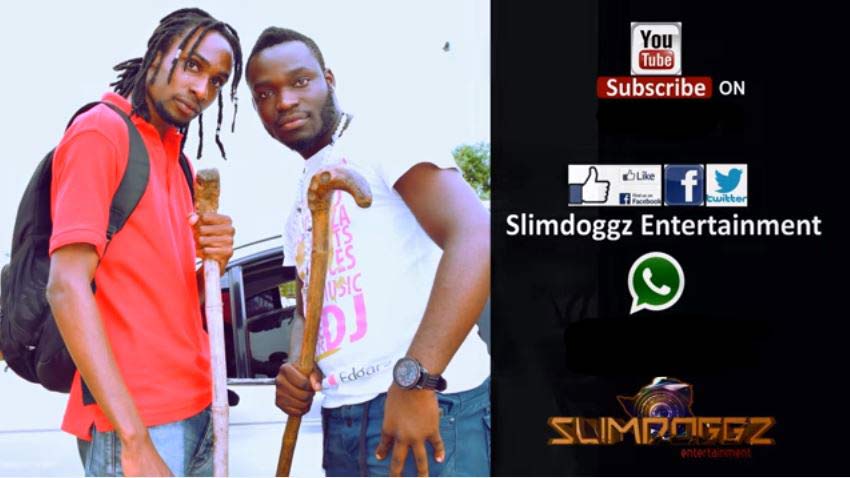 It’s not just Ghettocrown that’s preaching the local dancehall gospel. Slimm Doggz, arguably the most prominent video producer for Zim Dancehall has a YouTube channel which shares everything from full-length music video productions, artists’ freestyles as well as video medleys.

This content from the genre’s superstars who include names like Soul Jah Love, Shinsoman, Lady Squanda and Ricky Fire, has attracted approximately 288,000 views in the past three months and the channel has 6,000 subscribers. 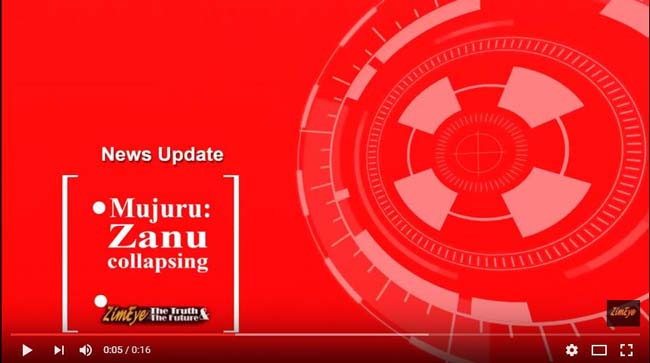 There’s always been an audience that’s looking for the latest Zimbabwean news and watching the content is something people are very familiar with. ZimEye News has stepped up to cater for that segment with its YouTube channels that features news updates and trending Zimbabwean video clips with a focus on politics. It has registered approximately 365,000 views in the past three months through the 50 videos posted in the same period.

Also making the list is Nablingz Entertainment. This YouTube channel has 274 subscribers and it aggregates music videos for different genres. While Zim Dancehall has contributed significantly to its 112,000 views for the 59 videos posted during the past three months, this channel also shares popular videos for other types of music such as Afropop and Gospel.

Our selection of aggregators has focused on a specific number of views as well as recent posts, something which leaves out several other channels and platforms which have generated significant traffic over the past few years.

There are other aggregators like Nafuna TV, TV Yangu, 263 Africa TV and Blacktoe TV who have also made a mark on Zimbabwe’s internet video landscape. They are also using platforms like YouTube and Facebook though they have focused more on building audiences for their respective web platforms.

As with every other list in this series we have tried to be thorough in our findings, but we are aware that there could be some other aggregators that we have left out. If that’s the case, please let us know in the comments and we’ll definitely make the necessary updates.