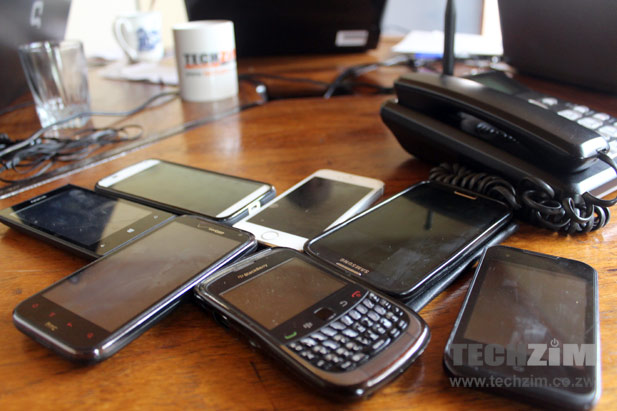 For people who have been following these developments, this is the same set of draft regulations that had POTRAZ, the telecoms industry regulator seeking input from Zimbabweans in September last year.

Under the new regulations, the performance of all telecoms operators and their delivery of service is expected to meet a new set of standards which will be monitored by  POTRAZ.

You can access the complete regulations from POTRAZ, and you can also access the draft regulations that give an outline of the framework from the POTRAZ website.

This new QoS framework is expected to bring in new levels of accountability which will protect consumers from an unreliable performance from all registered operators while ensuring that certain levels of service value are delivered.

It won’t be empty talk only, though. There are some provisions for the enforcement of the regulatory framework which have been included.

POTRAZ is empowered to penalise operators that fail to comply with the key performance indicators or are unable to resolve consumer complaints within the resolution-time set by the regulations.

What do the regulations cover?

Some of the other parameters that have been set are for consumer care and these apply to all service under local telecommunications. These include

A look at these regulations shows how Zimbabweans stand to benefit from better value provision from operators.

Issues like service quality have received a measurable value and customer care which is largely disappointing from the host of service providers in the country has also been placed under the spotlight, something that will benefit from the weight of the law.

However, for this to have the intended impact POTRAZ will have to make sure that the market is fully educated on how to raise complaints, follow up on poor delivery and share their worst experiences with the relevant people.