Techzim understands that plans are at an advanced stage to launch NuVu, a Video-on-Demand (VOD) platform in Zimbabwe, following a partnership between Ericsson and Econet Wireless. The service would become the latest entrant into the increasingly popular, highly-competitive sector, and the first play into video by telecom big shots Econet.

We are reliably informed that the digital content collaboration between the two companies has been in the pipeline since late last year, and the partners are nearly ready unroll into the local market.

In quite a departure for a company known for building infrastructure, Swedish telecommunication giants Ericsson announced late last year that they would be diving headlong into the realm of content.

Ericsson revealed they would be launching a video-on-demand (VOD) platform that will target the growing,but largely yet-to-be-tapped African market. Ericsson piloted the service, named NuVu, in the Nigerian unit of Bharti Airtel Ltd, under a subscription model targeting the telcom’s 30 million users.

Ericsson have also made the service available to Kenyan telcoms, according to reports.

NuVu basically allows subscribers, for a small monthly fee, to use their mobile devices to access content from domestic and international TV and film titles (the number for Nigeria was 3,000 titles from home and abroad).

With the whole “new African middle class” and “rising average incomes on the continent” trends that have widely reported, consumers are believed to develop new tastes for products and services that only years ago would have been considered luxury.

Claiming that the company has actually always been into content, Ericsson managing director for NuVu Niclas Ekdahl announced at the time that the new move was simply to scale and expand on those capabilities, creating content by partnering with tel-cos around the sub-Saharan African region.

The development underlined the importance of mobile devices as increasingly the primary tool for not only computing, but consumption of video and other multimedia content. 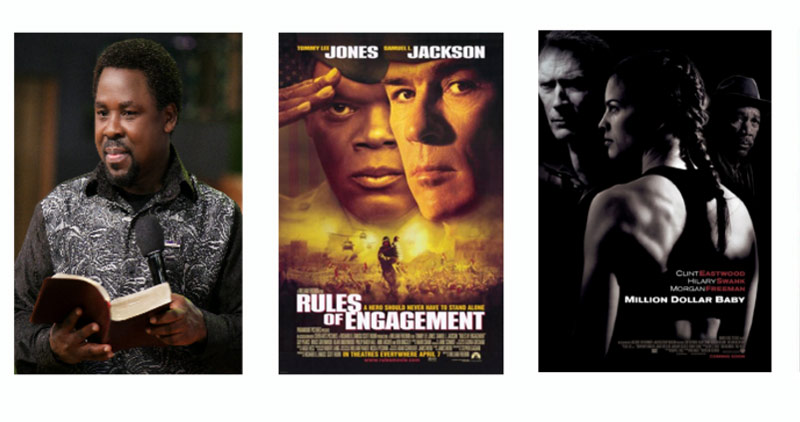 Nigeria was an ideal place to launch NuVu, because it has the highest number of smartphones on the continent. Kenya too, with a human population of 45 million and 70% smartphone penetration, made sense as a follow-up.

Techzim is reliably informed that plans are now at advanced stage for NuVu to make its debut into the Zimbabwean market. According to insiders at the Swedish company, Econet are the local telcom lined up as partners for the platform.

Given the size of the two respective partners, Econet and Ericsson, this planned collaboration is one readers – and VOD fans out there – should sit back on and closely watch, complete with popcorn in their laps, Coke in hands.

* Econet have declined to provide the timeline of the planned launch, saying they were reserving comment until only “when there are material developments to report.”

Update – Ericsson has since clarified its position on this relationship with Econet pointing out that it hasn’t signed any contract with the mobile operator. Econet is just a potential partner like other mobile operators. You can read the full statement from Ericsson here.