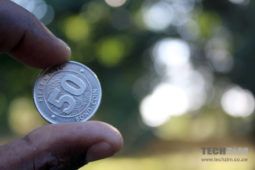 This week, the Reserve Bank of Zimbabwe (RBZ) ran several public notices on bond notes as inserts in newspapers. Attempting to bring clarity on “the export bonus scheme” backed by bond notes, the inserts basically did a Q&A  on the forthcoming injection of fresh liquidity into the economy.

Following that development, Techzim carried out a snap survey on our readers to find out how, after the RBZ clarifications, they felt about the new policy. Did our readers feel bond notes were a good thing?

After RBZ clarified on the Bond Notes in the papers & online this week, do you feel Bond Notes are a good thing?

The results speak for themselves.

For the nearly 150 respondents who took our poll, the vast majority – 87 percent – think the new short-term policy measure is a bad thing. And a paltry minority, 13%, think bond notes are a good thing. This poll, whose sample size is statistically significant, reflects what our readers feel not only about the initial announcement about bond notes, but also about how they feel even after the central bank tried to allay public doubts and misgivings through public media. 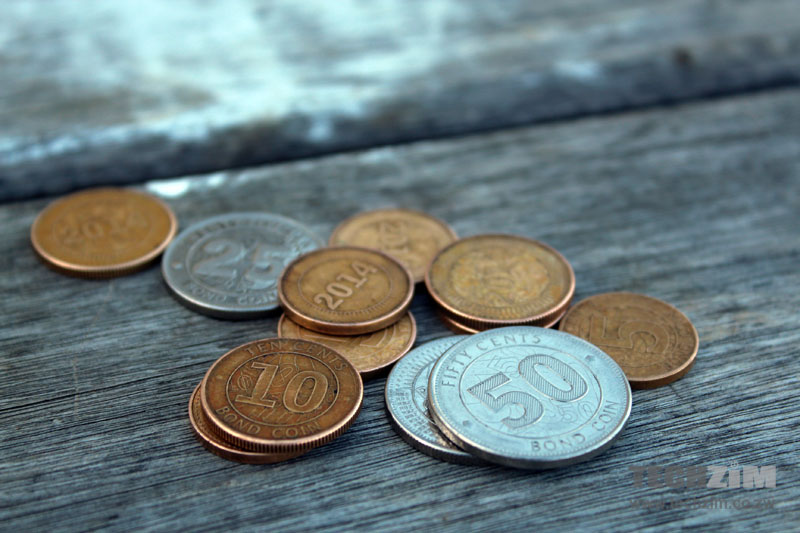 What is your opinion on bond notes? Let us know in the comments below, and via Twitter – tweet to @techzim