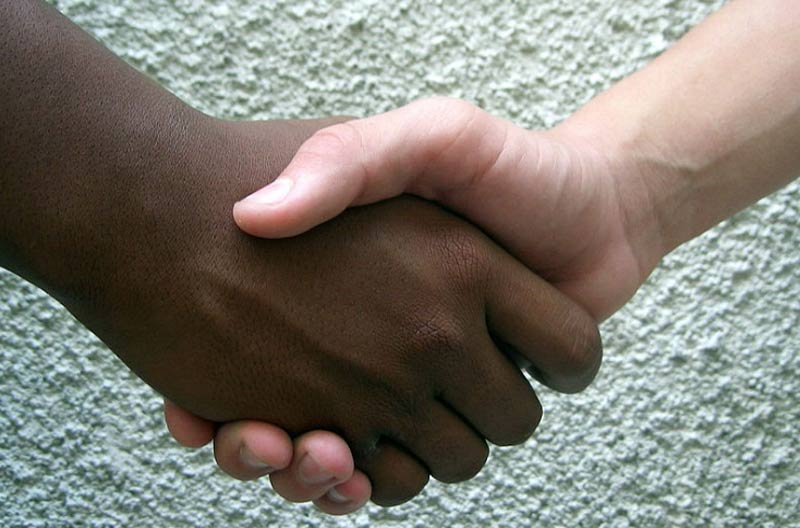 Reports say Ghafla had humble beginnings, starting off as a lyrics portal in 2011, but grew in readership and popularity as it established itself one of the biggest media disruptors in the East African country.

The site had evolved into a provider of news and updates about Kenyan celebrities.

Although announcements about the takeover did not specify how much money exchanged hands, our own analysis of the site based on its traffic, business (and advertising) model, shows that Ghafla cannot have sold for anything less than $250, ooo. Having begun with only $25, 000 as startup capital, the site’s evolution represents growth by a whole order of magnitude (10X growth.)

A number of startups in Zimbabwe have been acquired by corporations or larger companies; in fact, the group that acquired Ghafla, One Africa Media, also bought a significant equity stake in local classifieds company Webdev as it extended footprint into Southern Africa.

Apart from Webdev, the other examples of startups that I can think of that were bought up are all into

There has however been little M&A (mergers and acquisitions) activity when it comes to content; the Zimbabwean “blogosphere” is vibrant and diverse, but no website created locally has either merged with, or been acquired to become part of something bigger.

Why does it matter? M&A in any startup ecosystem is an indication that some value has been created. It signals an entrepreneurial culture that is nurturing founders and builders who start from little and then get to somewhere. It’s also reflective of dynamics existing more generally in the country, such as the state of the economy and the ease of doing (entrepreneurial) business.

And of course one other huge benefit is the synergy created from cross pollinating experience, especially when the acquisitions are made by outside, pan-African investors. One Africa media and their continent-spanning portfolio are a classic example.