Before the bond notes and the return of the local currency became the most talked about issues by Zimbabweans, the most trending topic was about the least likely issue – quail birds.

Knows as zvihuta in Shona, the birds inspired a social media craze especially after the news of a ban on their trade. All this was played out in a slew of jokes, memes, hashtags, comedy skits and even a Zim dancehall riddim with some ephemeral hit tracks.

Now, the bird has inspired has creativity in technology through a new mobile game. Ishmael Chibvuri a Zimbabwean app developer has tapped into the quail bird craze and created his own video game called the Chihuta Bird Game.

Chihuta Bird Game is available for Android and users can download it on Google Play by following this link. 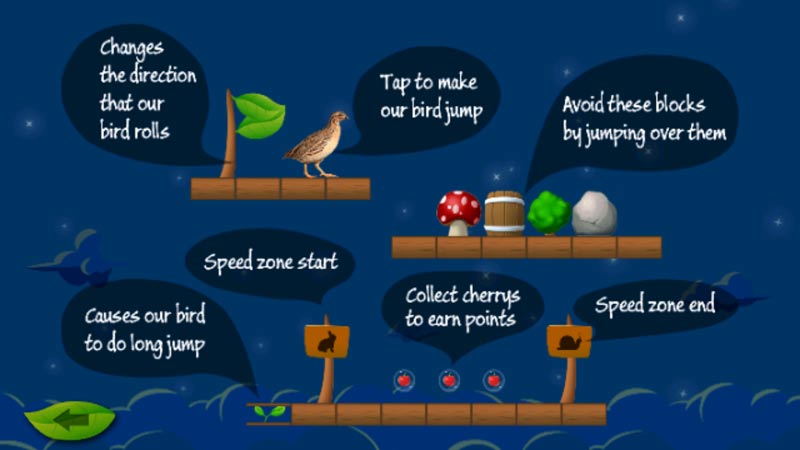 The objective of the game is to help your chihuta bird gather food, in the form of red cherries while avoiding obstacles like boulders, trees, mushrooms, and barrels. Game play is accompanied by a Zim Dancehall record which is, unsurprisingly a Chihuta track – specifically Princo Spice’s Chihuta tune.

As far as complexity goes, Chihuta Bird Game is clearly designed for any player who understands the basics of any platform game (just think of Banjo-Kazooie, Donkey Kong, Super Mario or any other “jumping” free running game).

Learning its basics and focusing on getting a good score won’t take that much effort, but after jumping through to level 12 I still wasn’t sure what the end game (no pun) is meant to be here. 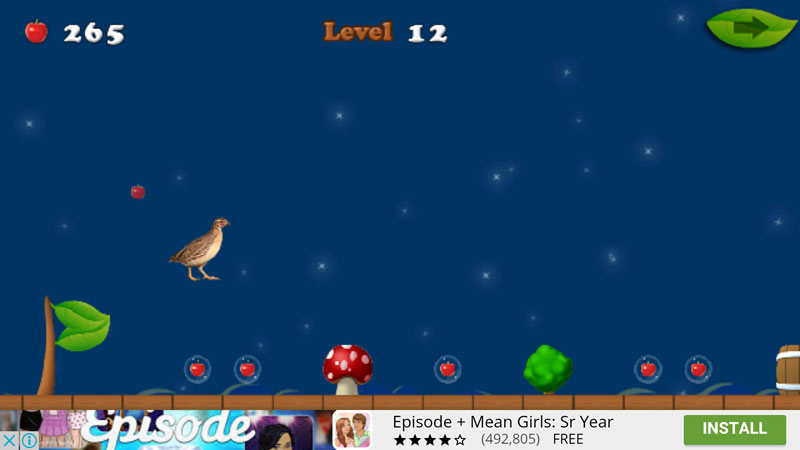 However, that doesn’t seem like that big a deal. The game clearly isn’t taking itself too seriously and it appears to be just a whimsical way to keep the scores of Zimbabweans who have been sucked into the chihuta craze engaged through another medium.

Chibvuri, who has worked on other projects like the Ndeipi Messenger and 263 News has latched onto a social trend and churned out a locally relevant game, albeit a simple one. It’s something that local developers aren’t quick to do, even if it’s just for laughs, the humble Google Ad revenue or the temporary visibility.

Who knows, maybe another trend like bond notes, #ThisFlag, Mega Deals, faction wars, or #ProblemsDisappear will inspire some other developer to create another Android game that can offer some temporary entertainment value.