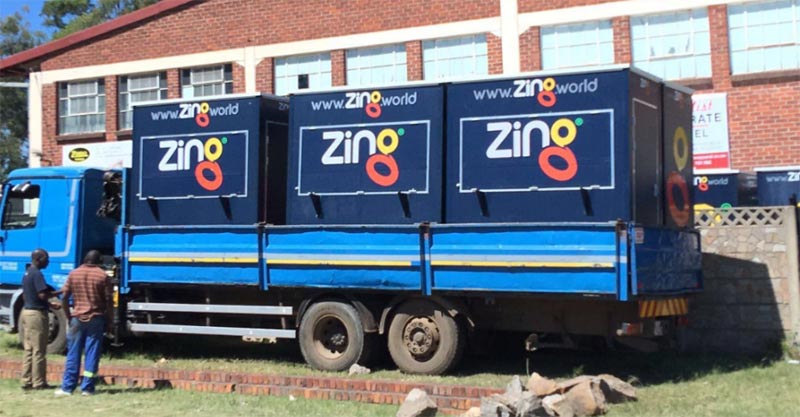 ZiNG ZW, the local company that is unrolling over 1,000 electronic vending booths around Zimbabwe over a year and aiming to create around 10,000 jobs in the process, is breaking new ground in other ways.

ZiNG has managed to line up foreign direct investment (FDI) into its venture to the tune of $15 million, managing director Bill Gonyora told Techzim.

This is despite the prevailing challenges are normally cited as hindrances by local companies and entrepreneurs, such as Western economic sanctions against Zimbabwe, and scant foreign appetite for local investment opportunities.

While FBC Bank have been confirmed as  ZiNG’s local financial partner, according to ZiNG, the sensitive nature of the company’s ongoing fundraising efforts outside Zimbabwe means the identity of the source of the $15 injection cannot be revealed just yet, at least for the next couple of months

Zing is trying to create a booth with the highest possible quality, using imported polythene and metal casing.

For each kiosk, the company is forking out about $3,000, according to the manager, who said the oddly high investment was to ensure that each vendor inhabits an environment with the highest quality and offering maximum comfort. 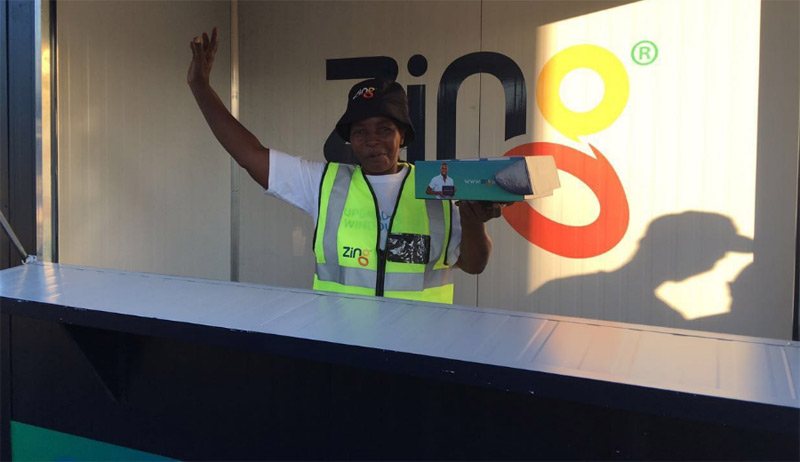 “When it’s too hot outside, it will be room temperature inside the kiosk,” Gonyora explained, “And when it’s freezing out there, the booth will be warm inside.” The booths will also come with a great deal of security, but even more pertinent to the high investment being put in, will house first-grade technology.

A lot of the expenses are also going towards the technology that ZiNG ZW is using on its platform, acquired from the South African company Blazingchilli.

While highly sophisticated inside, the technology will have so great a user-interface that anyone – even an unsophisticated vendor in, say, Mbare – can use it.

ZiNG looks very impressive right now, even as they are entering the increasingly competitive space of voucher vending.

Some concerns remain, especially whether a booth merits the kind of investment being made. $3,000, no matter the explanation given, sounds like a little too much to erect a kiosk, even a fashionable or high-grade kiosk. In Zimbabwe, this is the sort of money someone can use to buy a small, nice car.

But once the infrastructure is in place, ZiNG’s reliance on established distribution networks that have strong social ties gluing the members together, looks like a winner of a business model. It creates widespread employment and minimizes a myriad of agent costs.

This is definitely one to watch.