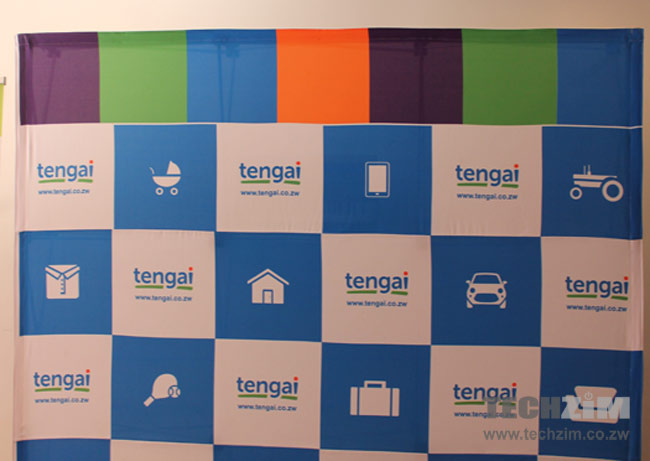 Less than a year ago Econet Wireless Zimbabwe stepped onto the online classifieds scene with a platform called Tengai.

Tengai didn’t last long, though. It received a lot of criticism for net neutrality violations, the site was attacked and a hackers outfit called Anonymous Zimbabwe took credit for the disruption of the service.

Tengai was taken down after that but resurfaced months later under a new name, Ownai – offering the exact same services as with the same zero-rated offer.

As it turns out, Tengai is still alive, well the brand name at least. It is listed, together with Ownai, EcoSure and EcoCash, on the website of a digital transactions company called Cassava as one of its successful partner brands. Cassava is a subsidiary of Econet Wireless Global.

The services provided by Cassava are related to Econet’s fintech ventures under the EcoCash brand. Cassava deals in mobile money, mobile remittances, mobile insurance and e-commerce.

The tie in with the brand name Tengai along with the e-commerce related services could be a suggestion of what Econet intends to do within this space.

Cassava cites solutions for online classifieds, franchising and logistics under its e-commerce segment. As Ownai, Tengai has already moved into classifieds.

This might mean that the next move for Econet is in franchising and logistics. Econet could probably be planning to use the Tengai name for an online wholesale and retail service and a logistics concern that deals with the delivery of those same goods.

Econet has been clear about its intenation to expand into e-commerce and it has listed this sector as part of its “Quad Play Transition” that will see the operator wean itself from an over reliance on voice and SMS revenue.