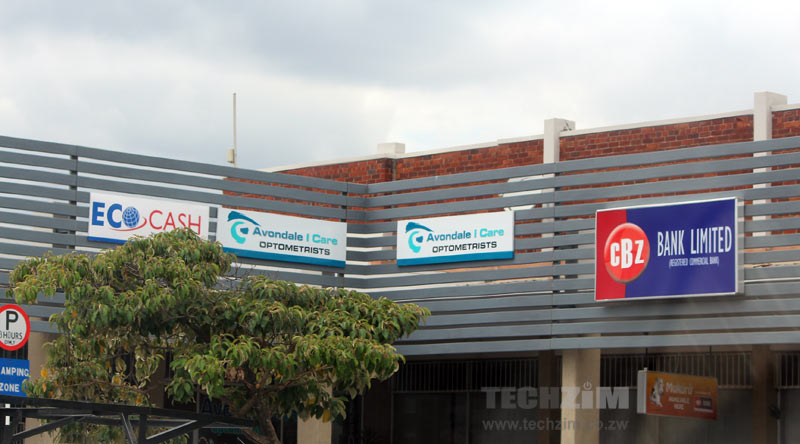 CBZ Bank has so far registered at least 100,000 low cost banks accounts customers since the launch of their agency banking in June last year. The accounts, called SmartCash accounts, became a possibility when the Reserve Bank allowed for a lite banks account which customers can open using only their ID.

Before now, we didn’t know exactly how successful most banks had been in attracting customers to this lite bank account. It has the possibility, it seems, to be a real alternative to mobile money services like EcoCash, Telecash and OneWallet, especially given the simplicity of mobile transacting via the ZIPIT platform.

Ofcourse registered accounts are one thing and account activity quite another. It’s not clear just how much value has been transacted by these new CBZ clients.

Speaking at the Agent Banking and Digital Financial Services Conference today, Head of Alliances at CBZ, Mercy Chirozva said the bank now has some 120 agents across the country providing bank services and an additional 105 agents selling electricity tokens on the bank’s behalf.

The mention of electricity token agents here is noteworthy in that due to the collapse of lending business, banks have relied on the revenue they get from transaction services such as selling electricity vouchers, and general banking transaction fees.

There are total of five banks in Zimbabwe that currently provide agent banking; POSB, CABS, Steward Bank, ZB Bank and CBZ themselves.