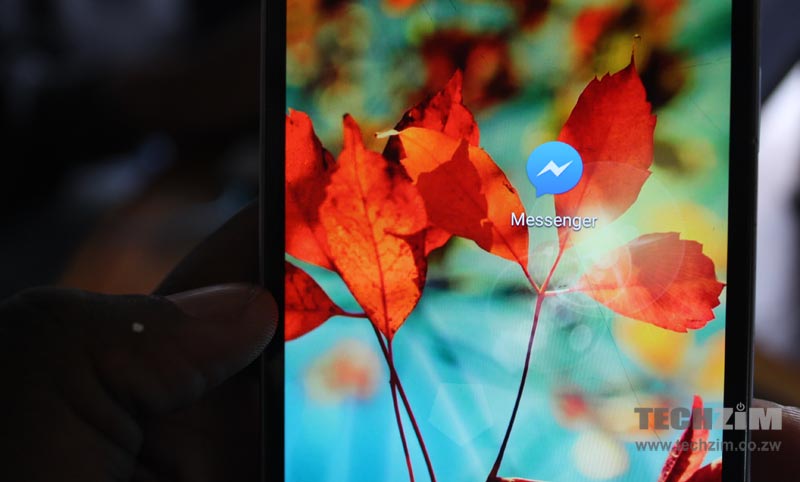 This was accompanied by a congratulatory message to all Messenger users complete with an interactive emoji.

The 1 billion mark is a notable achievement not only because of how staggering that number is but also because it shows how Messenger is a major force in communication and the use of the internet in the future.

Even though it was beaten to this stage by WhatsApp which is the world’s most popular messaging service and a Facebook subsidiary, Messenger has also displayed a strong growth curve (it had 800 million users at the start of 2016) which is a major indicator of relevance in a field where there several strong competitors with similar value propositions.

However, the implications of a billion users (and counting, the forced migration with a messenger unbundling from Facebook was the game changer here) for Messenger aren’t only inclined with communication.

It’s adoption of value added services like bots and the exploration of e-commerce tie-ins suggests that Facebook could be the first platform to introduce the idea of a multi-purpose messaging service to most of the world.

Sure, other services like WeChat and Line have been offering this to over half a billion people but this is concentrated in certain markets – Asia to be specific.

Messenger, as a facebook appendage will likely open the greater global community to such features. The idea of e-commerce, interactive bots and other third party services via an application or service that everyone has – now that’s worth all the celebration.