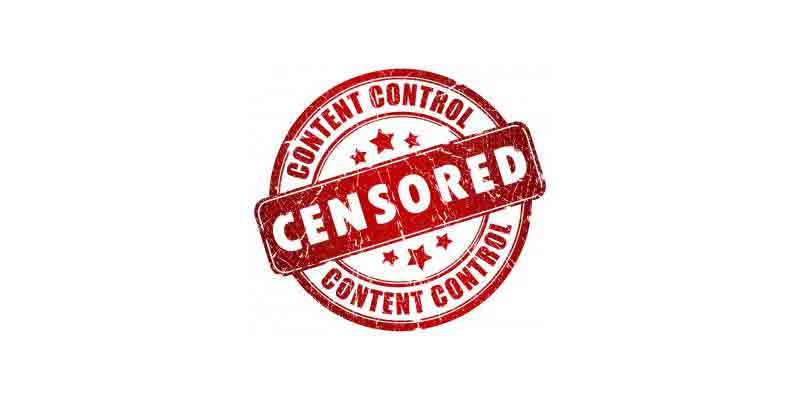 Recently, we released a list of top 10 websites visited in Zimbabwe.

From your requests and comments, we decided to also release the top 10 visited local websites.

The Censorship and Entertainment Control Act was first instituted in 1967, and without getting too political, it was used to control any “obscenity and blasphemy” in media.

The Act is enforced by an appointed Board of Censors,  under the Ministry of Home Affairs, whose vision is to “provide moral guidance and advice to the public on entertainment matters in Zimbabwe”.

The board’s functions include:

However, regulating public entertainment in a digital age seems a mammoth task!

As the country moves forward and adopts new technologies, the power of this Board has seemingly diminished with each tech development.

Initially, I would imagine their tasks were easy, the only media around was books, magazines, posters or banners.

So their task force was simply limited to raiding/browsing bookstores and libraries to investigate any “obscene and blasphemous” material.

The most recent update on the Act was in 2001 when cameras used films and phones had aerials.

So how does the Board enforce itself on the public and save us from “obscene and blasphemous” material in 2016, a time where there are smartphones, flash storage devices and cloud storage services?

Surely they cannot by-pass my laptop password, guess my lock code, access my cloud storage or reach into my pockets and take my USB flash drive for investigations.

It’s interesting how we have reacted to this revelation, some have been genuinely surprised whilst others seem to have known all along.

The internet is definitely the enemy in this situation!

The Bill is basically the digital version of the Censorship and Entertainment Control Act.

It has come in to investigate any “obscene and blasphemous” material on the now established internet.

Once in place, the Cyber Crime team will have enough legal power and resources to monitor your online activities, and this includes pornography.