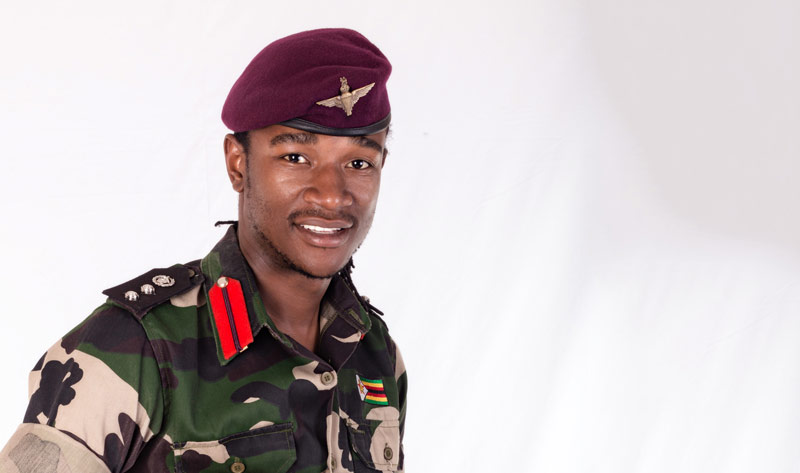 Jah Prayzah, the superstar behind the hit, “Hello”

According to the Hello Group, the arrangement between Jah Prayzah and Hello Paisa will give its customers exclusive music content that is available on the Hello Paisa app,  as well as free access to private concerts, and access to the superstar.

Hello Paisa is tapping into the success that Jah Prayzah has been enjoying as an artist both locally and internationally.

Like other stars in music Jah Prayzah has been performing around the world. His international performances have been buoyed by Zimbabweans in the diaspora which would explain Hello Group’s plans to make him the face of a remittances service.

While the artist gets to monetise his fame by placing his content on another platform (the app has 50,000 downloads), Hello Paisa also gets to boost the visibility of its service.

The remittances space has proved to be lucrative as diaspora inflows have grown steadily, eclipsing other forms of foreign currency inflows.However, this rise has also been characterised by massive competition from a number of providers.

Money Transfer Operators (MTOs) like Hello Paisa have extended themselves through partnerships with mobile money services like Telecash as well as competitive fees and promotions like its zero-rated transactions.