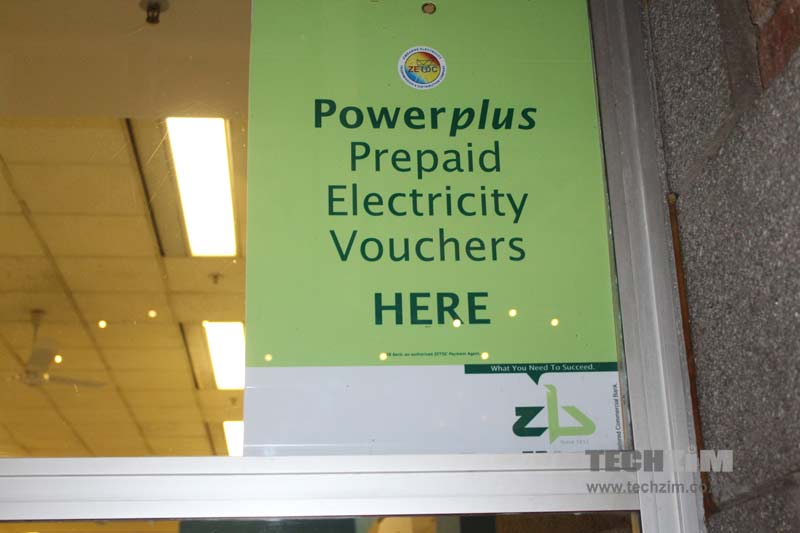 Local commercial bank ZB Bank says it has signed on 9,000 agents as part of its plan to expand its services to unbanked Zimbabweans.

This number was shared by ZB holding Group CEO, Ron Mutandagayi while speaking at its recent analysts’ briefing.

ZB Bank adopted its agent banking model in 2015 as a way of creating a larger footprint for its retail services while containing the costs involved in branch rollout and management.

The model has proved to be successful for other retail banks like Econet Wireless’ Steward Bank as well as POSB, the Post Office’s own retail financial institution which uses its own postal network as its agent network.

According to Mutandagayi, agent banking is part of the group’s efforts at creating financial inclusion which has also been facilitated by other tools like 3 bank cards that it introduced.

These include the ZB Pauri Card which was launched less than two months ago as a complementary service to the agent banking network.

With easy to register cards that have more relaxed KYC (Know Your Customer) conditions and a play at branchless growth, ZB Bank appears to be making the right bets for service expansion and cost containment.

However, the 9,000 agents total sounds like a stretch. This is considering that it is triple what Steward Bank (which tapped into its sister company EcoCash’s own agent network) has, plus the work involved in growing a network that big as well as ZB Agent banking’s limited visibility.

ZB’s Agent banking model was adopted in 2015 and according to ZB Bank, by June this year when the ZB Pauri Card was introduced this network had grown to 6,000 agents with a target set for 10,000 agents by December 2016.

Growing an agent network is fraught with challenges as there is a need to invest extensive resources, build visibility for the service (in this case banking) while appealing to the potential agents with reasonable remuneration (they work on commission).

To catch a glimpse of the challenges associated with agent network growth you only need to look as far as the mobile network operators that had to figure out brand and agent visibility on a national scale.

Then there’s the issue of  ZB Agent Banking network’s visibility. For a network with thousands of agents, it’s not as ubiquitous as other agent services like mobile money.

Services like Telecel’s Telecash, has a little over 7,000 agents and despite being a runner-up to EcoCash’s significant agent network it is still quite visible and there seem to be more Telecash agents than ZB Banking agents.

The most prolific ZB agents are the ones engaged in the sale of prepaid ZESA vouchers and while ZB Bank could have extended its agent banking network by co-opting these ZESA agents into its banking network, not all of them have made that transition.

When we approached an agent not only did they not have banking services but they weren’t aware of it.

A lot of homework for ZB Bank

As far as retail financial services are concerned in the largely unbanked Zimbabwean market ZB Bank has made the right move by going the agent route.

Banking as a service (BaaS), the concept that underlies this new approach to retail finance appears to be the key to reaching communities where the traditional formal banking is frowned upon.

However, ZB Bank still has to do to before it  can point to agent banking as one of its key drivers towards its new age retail financial strategy plus its contributions to financial inclusion.

An agent network is a crucial element of the whole distributed service model and lines up the service for success. Users have more places that are easily accessible to perform key transactions and it genuinely feels like it is woven into the community becoming just another service you can access from anywhere at any time.

If ZB Bank wants to make this a success it has to ramp up its efforts significantly and start genuinely growing this network.

3 thoughts on “ZB Bank’s move to grow retail financial services through agent banking is smart, but its 9,000 agents total is questionable”