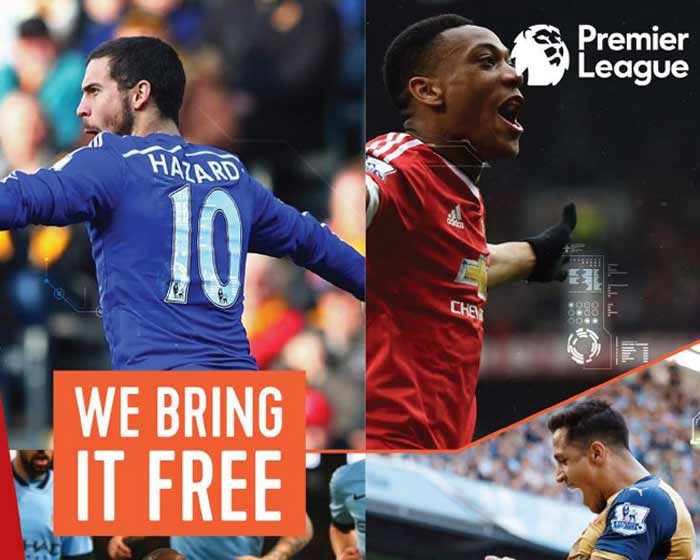 The content deal that was recently concluded between the local broadcaster Zimbabwe Broadcasting Corporation (ZBC) and Econet Media has collapsed.

A week ago the two entities announced that they had reached an agreement which allowed ZBC to flight some of the content that Econet Media has been distributing through its new channel, Kwesé Free Sports.

Since the deal was announced ZBC had been providing coverage of the Olympics and had started showing one live football match from the English Premier League (EPL) every week.

According to sources close to the matter, the deal was terminated by ZBC though no official reason has been provided for this.

There hasn’t been any statement released by ZB or Econet regarding this development as yet and we are yet to receive an official comment.

Our assumption is that the collapse of the deal could have been influenced either by economic considerations where Econet and ZBC failed to agree on dynamics around the monetisation the content; or it could have just been another case of bad blood between Econet and a state entity.

Whatever the case, though, the biggest losers are the ZBC viewers who will now miss out on the Olympics as well as that one free EPL match which is a step in the wrong direction for the local broadcaster.