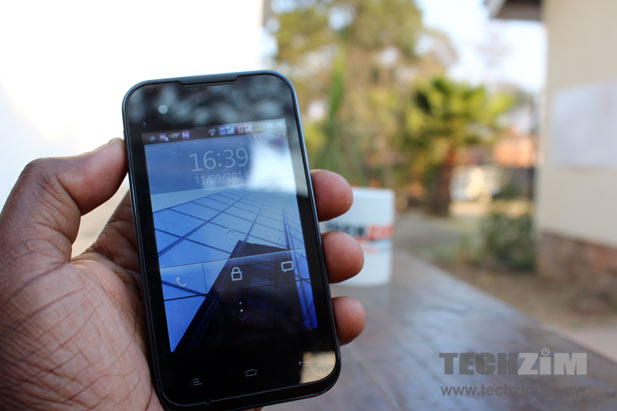 In the first quarter of 2016, Zimbabwe’s mobile telecoms generated $167.7 million in revenue which was a 12.3% decline from the revenue earned in the last quarter of 2015.

According to the quarterly report from the industry regulator, POTRAZ, all mobile operators in the country (Econet, NetOne and Telecel) experienced a drop in revenues, resulting in the decline registered for the quarter.

In the last three months of 2015, Zimbabwean mobile operators generated $191.1 million dollars, which was actually an increase from the third quarter’s $182.5 million total.

The drop in revenues is a consequence of the 15% decline registered in voice traffic recorded for the same period.

Local telecoms operators still receive the majority of their revenues through voice services, a scenario that has exposed them to the disruptive nature of broadband communication alternatives.

These include Over the Top services like WhatsApp which provide subscribers with cheaper forms of communication that are also supported bundled services which the operators themselves introduced as a way of placing a price tag on their use.

All this added to a depressed economic environment where consumers have significantly lower disposable incomes has resulted in the decline in revenues.