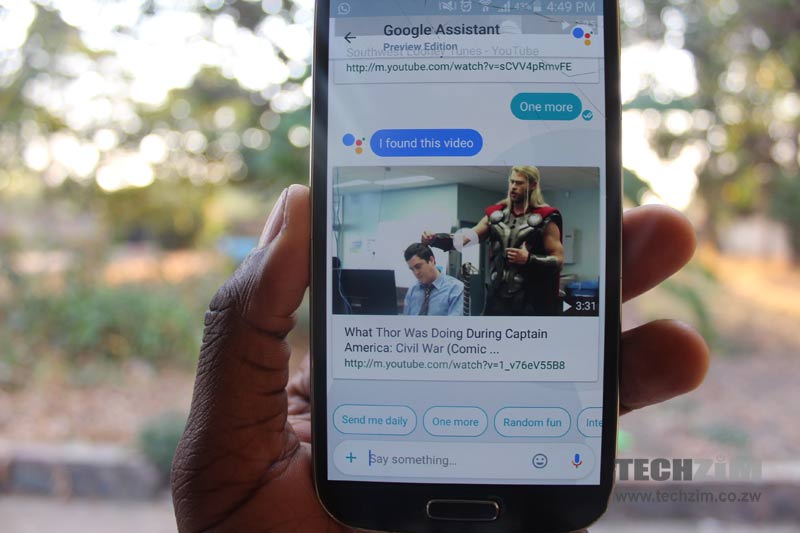 Earlier this year we wrote about a yet to be launched instant messaging (IM) platform from Google known as Allo.

This was Google’s new attempt at penetrating the alluring IM market after the lukewarm reception it got with Hangouts.

That’s probably one of the most important things to note about it. Allo effectively gives you another app to send messages and multimedia – the same things you’ve been doing on WhatsApp, Messenger, Telegram, Viber, WeChat etc..

(You can get Allo on Google Play or on iOS, or you can download the Allo apk by following this link here) 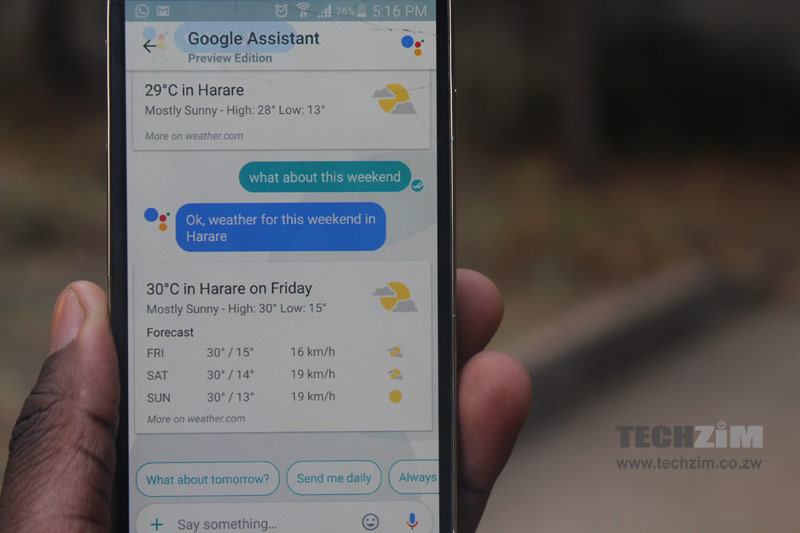 However, that’s not where the Allo story ends. Allo’s point of difference, which has helped the app draw a lot of attention is its use of artificial intelligence.

Thanks to an integration with Google search and all its trinkets, you have an app that can serve you artificial intelligence and the internet disguised as simple chat interactions.

There’ the smart reply feature which suggests responses to messages that you receive from any chat. It also comes with Google Assistant which essentially transforms Google Search into that make believe friend you can text and call for all things online.

It also comes with Google Assistant which essentially transforms Google Search into that make believe friend you can text and call for all things online.

It’s probably important to also highlight that privacy on Allo chats can be enhanced by using its incognito mode.

There are also some Edward Snowden led controversies brewing around its use as an information gathering tool, but that’s another story.

Awesome tech and tricks, but it can’t take on WhatsApp (for now)

After some reluctance to use Allo (there are just too many chat platforms already) I have to admit that it does have one on other IM platforms thanks to its application of artificial intelligence to messaging.

We are spending an increasing amount of time in chat applications so any integration of third party applications and features into a chat service is the smart play.

Without leaving your chat app you have easy access to a tonne of info that includes everything from news, email access, price checking, directions, your calendar plus  some nifty features to pass the time with like games and trivia.

It’s like you are talking to Google (yes, iOS’ Siri and Amazon’s Alexa can do all that) but its all in chat not in another app that you need to navigate to.

Google hit the nail on the head by integrating the one “feature” that it’s best identified with – information.

Google Assistant already represents a conversational way to access info and through Allo Google has just wrapped it up and served it in the service type that we use a lot.

I doubt, though, that this will be enough to take on every other IM platform that we’ve pledged allegiance to over the past few years.

Sure, it’s cool to have your own J.A.R.V.I.S. type of service that’s in chat mode all the time and it could help graduate chatbot functionality and virtual assistants into something more than party tricks.

However, all these other services have been making constant changes to keep up with what we want in an IM app. Which is why all IM services can just about do everything that the next service can.

This means the ability to gain traction is based on other factors like network effect (the people that you chat with need to be on the service for it to be a hit) and the relevance of some of the app’s core features.

In Zimbabwe, this brings us back to WhatsApp. It’s hard to look at any IM service and not make a direct comparison with the most popular internet based service and IM platform here.

What it lacks in AI smarts and chatbot functionality it makes up for with a massive network effect plus the net-neutrality violation laden WhatsApp bundles support from the country’s mobile operators.

In a country where data is so expensive any service that serves up a tonne of information from the internet will find it hard to make a strong case versus the unlimited access that WhatsApp provides for a fixed and affordable amount.

All this could change if the cost of data was revised #DataMustFall, but for now, Allo and all its AI magnificence is still overshadowed by WhatsApp.