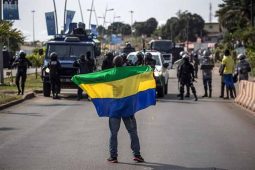 The Government of Gabon has imposed a curfew on internet access following widespread conflicts over it’s disputed presidential election results.

The curfew comes right after Gabon completely shut down the internet for a total of 104hrs following the announcement of its controversial presidential election results which saw Ali Bongo re-elected by a slim margin. The blackout is the longest ever internet shutdown since Libya went offline in 2011.

The complete blackout of the internet was lifted after concerted pressure from the International community, which included pleas from UN Secretary General Ban Ki-moon to stop the outage and immediately revive internet and communication services. 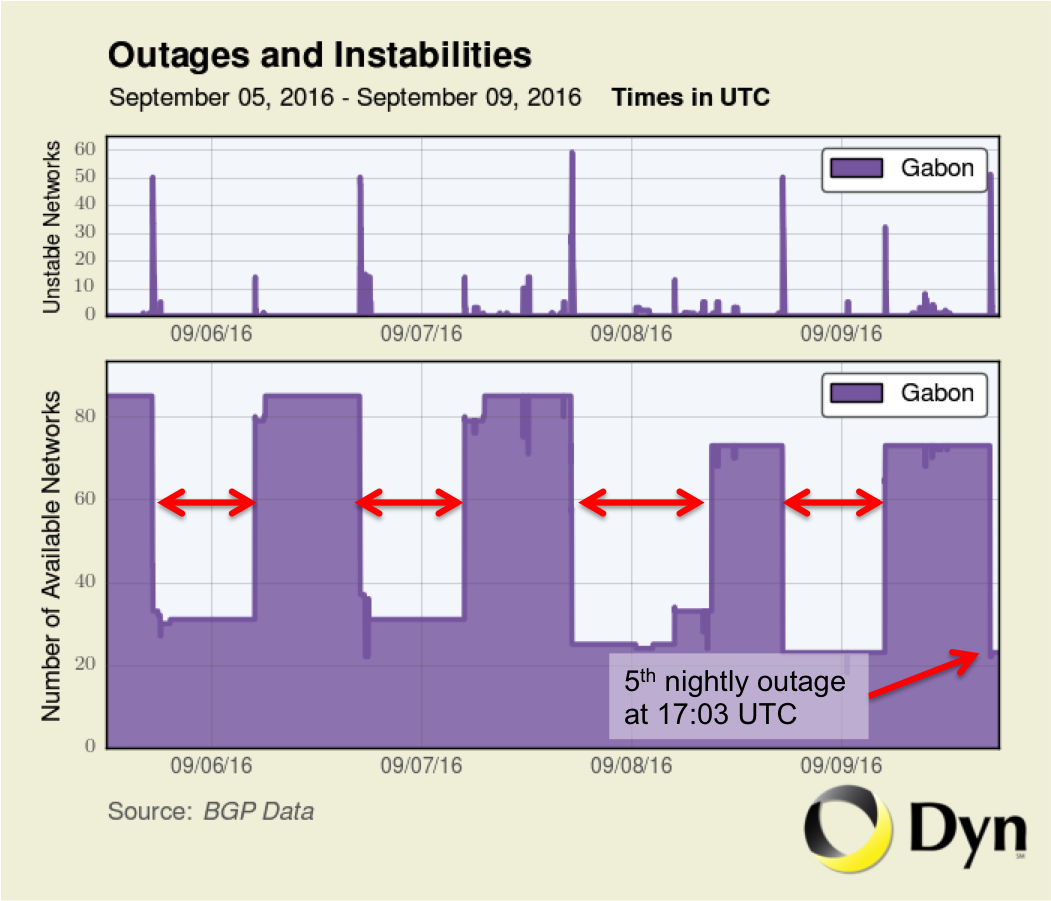 The ongoing unrest in Gabon has claimed the lives of 6 people. There have been widespread reports of property damage, with its Parliament building the most notable damaged property.

The move by Gabon is nothing new in Africa, and represents a growing trend of African governments either shutting down access to the internet or social media services.

African governments seem to not be able to cope with the mass comunnication capabilities of the internet and its inability to monitor OTT services like WhatsApp and Facebook.

As African citizens adopt more technologies, we expect internet blackouts  and social media blocking to become a consistent trend in civil unrest situations,. African Government’s solution to the threat of the internet is simply switch it off, clearly they now viewing the internet and social media as direct threats to their authority.