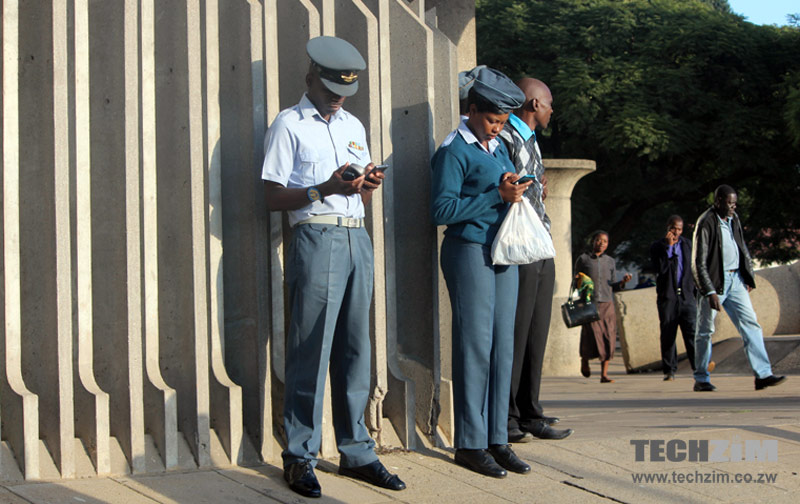 Zimbabwe’s draft ICT legislation on cybercrime, electronic transactions, and data has drawn a lot of attention in the past month as an increasing number of citizens pay close attention the impact that these laws will have in their lives.

At a recent workshop held to discuss the draft Computer Crime and Cybercrime Bill one of the aspects of the draft bill that hadn’t received as much attention before but was deliberated on was Zimbabwe’ Computer and Cybercrime Management Centre.

What is the Computer and Cybercrime Management Centre?

According to the draft Cybercrime Bill, the centre’s main functions will be to implement the government’s policy on computer crime, cybercrime and cybersecurity and to provide technical advice to the Minister.

It will also coordinate cyber security and establish Zimbabwe’s 24/7 contact point on “all matters relating to cybercrime and cyber security”.

As stated in the draft bill it’s other functions include;

This centre is set to be headed by Deputy Director General within the State Security Department who reports to the Computer and Cybercrime Committee.

From the functions outlined, this centre will have a wide berth in determining how cyber related offences are dealt with by the legal system.

It will also have a say on what is classified as a cyber threat and how the State should act in cases where national security is under threat.

Judging from how State officials have spoken out against cybercrimes sin the past few months, plus the offences highlighted in the draft bill, this Cybercrime centre will play a lead role in dealing with cases as grave as cyberterrorism to other common offences like pornography and social media abuse.

Who’s in the Computer and Cybercrime Committee?

Forming what will effectively be the most powerful national body on cybersecurity, the committee will be comprised of nine members who will be selected from the following entities;

With issues of cybersecurity emerging as a major area of concern for all citizens, private entities and even at a national level the formation of a national taskforce to deal with these threats is vital.

Through the revision of legislation and the setup of structures like the Cybercrime Centre, Zimbabwe is starting to gear up for the security demands of the 21st Century.

However, there are issues with this proposed centre that have already been highlighted, even though the centre and the committee are yet to be formed (the draft Cybercrime bill first has to be passed and approved in its current state for this centre to come into being).

At a recent workshop on the drraft cybercrime bill held by the Zimbabwe Institute of Engineers, some of the participants expressed concerns over the set up of the Computer and Cybercrime Committee.

In its current state and barring any intervention from citizens who contribute to the draft bill, the committee will largely be comprised of public sector officials with limited representation of the private sector.

The current draft version of the bill accommodates only two representatives from bodies representing ICT.

This addition was actually made following recommendations made by participants to include the private sector in cybersecurity issues.

Other recommendations were to specifically reserve some representation from the private sector, especially as a way of ensuring that any cybersecurity skills gap that exists in the public sector is covered.

There have also been concerns highlighted with the representation of Zimbabwe Prison Services in the Cybercrime Committee.

It’s worth noting, though, that the Computer and Cybercrime Management Centre, its jurisidction and makeup of its committee aren’t yet cast in stone.

Citizens are being encouraged to participate in the crafting of the Cybercrime Bill by making their reccomendations which can also impact how the committee leading this centre is set up.