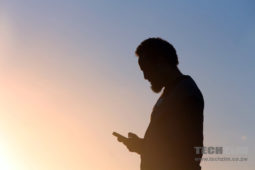 Ignorantia legis neminem excusat, which is Latin for “ignorance of law excuses no one” is a legal principle which states that you cannot escape liability for breaking the law just because you didn’t know about it.

Even the most ridiculous of charges that are tucked in any law can get you fined or prosecuted. Which is why it’s important to know what’s stated in any law, especially the new ones.

Zimbabwe is currently in the process of crafting new legislation for ICT, covering e-commerce, cybercrime and data protection.

All three bills related to this are still in draft form, and there have been calls to take part in how they will be framed before they are passed as law.

The draft Computer Crime and Cybercrime Bill has attracted the most attention mostly because it spills into how we use technology everyday through services like social media and even sharing a WiFi connection.

That being said, we have listed 13 potential offences from the draft bill. Assuming that the bill isn’t altered to remove or adjust the clauses that relate to these potential offences, violating them could land you in some legal trouble.

NB – in the draft Bill an electronic device is an “electronic programmable device used, whether by itself or as part of a computer network, a database, a critical database, an electronic communications network or a national critical information infrastructure or any other device or equipment or any part thereof, to perform predetermined arithmetic, logical, routing or storage operations in accordance with set instructions and includes all:- input devices, output devices, processing devices, computer data storage mediums, programmes and other equipment and devices, that are related to, connected with or used with such a device or any part thereof”

By the way, it’s also illegal to refuse to help the law with your IT skills 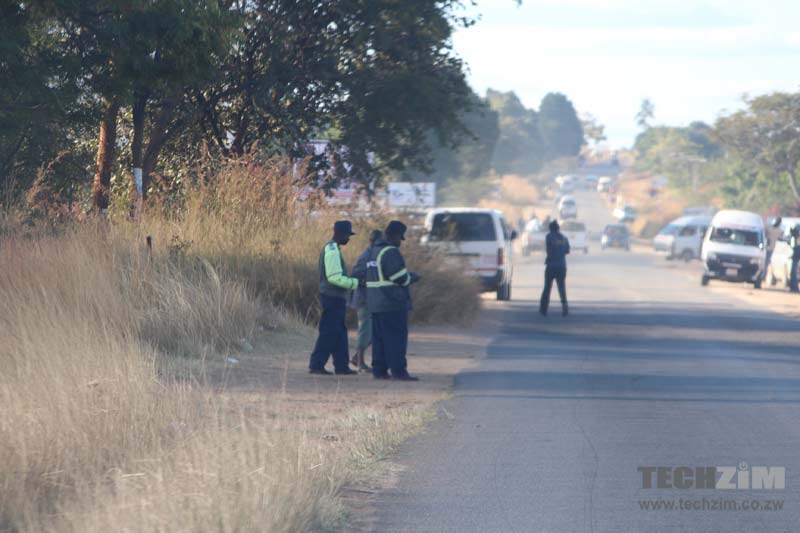 There’s one other aspect of the bill that wasn’t listed under the offences section but should be noted as a prison-worthy issue.

Under the draft bill’s procedural section, if you are asked to use your skills to help in the investigation of a crime listed in this act, you should say yes. States the law,

Any person, other than the person suspected of having committed an offence under this Act who has knowledge about the functioning of the computer system or measures applied to protect the computer data therein that is the subject of a search under section 28 shall, if required or requested, provide assistance to the person authorized to make the search.

This assistance has been listed as providing information for the investigation, accessing a system or its storage, obtaining and copying data, obtaining “intelligible output” for use as evidence or using devices to make copies.

If, without lawful excuse, you do not comply you could be locked up for up to three months.

The offences we have listed here are in no way the complete bill or the entire list of offences under this draft.

Since it’s still going through consultations it would be great if you also took time out to check out the bill and find out what makes sense and what you think should be added or subtracted to make the law comprehensive.