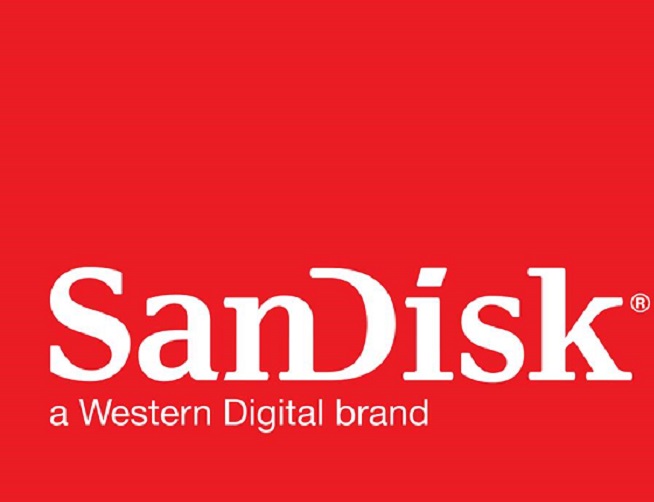 SanDisk, the company that has made a name through storage products like memory sticks and SD cards has unveiled an SD card with an insane 1 terabyte (1TB) of memory.

According to Western Digital Corporation, the company that owns the SanDisk brand this card – which is only a prototype for now – is a response to the increasing demand for high-resolution content in 4K and 8K definition that is now being created every day. Says the company,

The SanDisk 1TB SD card prototype represents another significant achievement as growth of high-resolution content and capacity-intensive applications such as virtual reality, video surveillance and 360 video, are progressing at astounding rates.

The company didn’t however, disclose the price or the read or write speeds for the new SD card though it’s safe to not expect anything extraordinary in that department.

Fast speeds for data transfer are often the trade-off for higher storage media. The other drawback will likely be the cost of the card.

SanDisk’s current storage star is the 512GB SanDisk EtremePRO will set you back over $300 so the 1 TB baby will cost quite a bit as well.

Then again, if you want to enjoy the convenience of having a tonne of stuff on one small card(or if it is part of what you need as a content creator), then these issues won’t deter you.