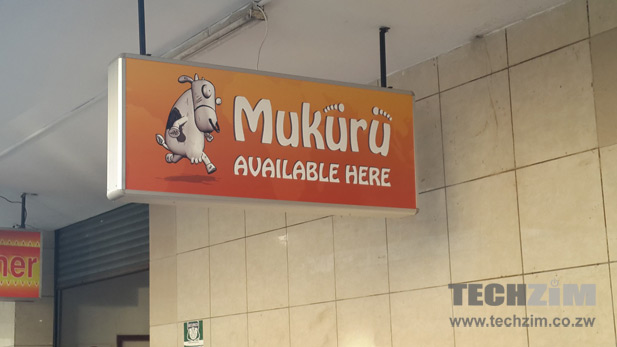 Zimbabwe recorded $387.9 million in diaspora inflows during the first 6 months of 2016, representing a 15% decline in remittances from the $457.8 million registered in the first half of 2015.

This information was shared by the Minister of Finance and Economic Development, Patrick Chinamasa in the 2016 Mid-Year Fiscal Policy Review address.

The government anticipates a continued drop in remittances beyond 2016 which will impact the country’s balance of payments since remittances have been identified as the leading contributor to foreign direct investment.

The decline has been attributed to the currency depreciation in source markets like South Africa which has consistently been cited as the leading source of diaspora inflows.

Chinamasa also pointed to the increased use of informal channels. Essentially, Zimbabweans abroad are still sending money back home, it’s just that they are starting to switch back to informal routes like sending money through people crossing the border.

This is probably a way of dealing with the cash crisis which has made it increasingly difficult for recipients in Zimbabwe to access the cash they are sent.

A number of channels have emerged in the past couple of years including mobile money remittances that send money straight into recipients mobile money wallets.

One thought on “Remittances to Zimbabwe decline by 15% to $387.9 million as use of informal channels increase”