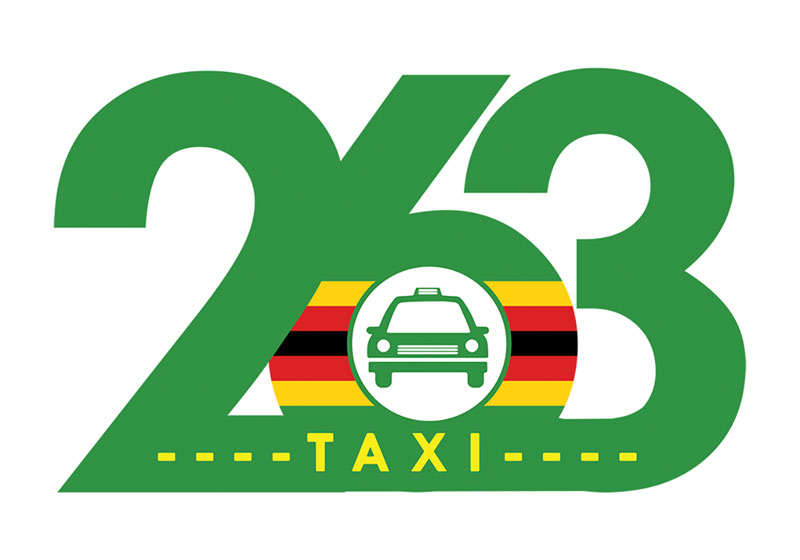 Uber, the ride-hailing startup and multi-billion company has inspired a number of similar services with its on-demand approach to transport.

It’s been reported that one such Uber-inspired taxi service, Rwanda’s 250 Taxis which was launched in early 2016 recently announced its entry into the Zimbabwean market with the launch of cab hailing service called 263 Taxi.

According to its founder and CEO Afshon Wallace, this ties in with his “long-term goal of having his company touch every nation in Africa, as an African entrepreneur, and create employment within the continent.”

Operating in essentially the same way as 250 Taxi (and as such, Uber) 263 Taxi works through a mobile app that gives users the option to hail a cab just at the press of a button.

The app uses GPS to give the user the closest 263 taxi registered cabbies in the vicinity, after which the user selects a driver and if the driver accepts the request they can then locate their prospective client. Payment is made either with cash or via a credit card.

The app also provides 263 KidsCab which provides school children transport  to and from school. It is monitored by a 24/7 service center.

In a sense 263 Taxi’s entry into the Zimbabwean market speaks to the opportunity that exists to disrupt the local cab industry.

Onboarding taxi fleets onto an easy to use mobile application that enhances the chances of securing clients for the drivers and getting a cab for the clients has proven to be a bankable concept elsewhere, so in some fashion, Zimbabwe ought to be a good test as well.

This is the same opportunity that’s being chased by owners of local apps like GTaxi and Hwindi. However, as much as the market seems underserved and prime for disruption there are other dynamics that all these startups have to consider.

Public transport, specifically in urban areas where cabs are commonplace, is currently dominated by mini vans called kombis and mshika-shika  – the horde of pirate taxis that offer metropolitan shuttle services.

At the same time, all taxis are providing a service that is increasingly becoming expensive as macroeconomic conditions worsen.

This makes any Uber-like service a preserve of a limited segment of the market which is already limited in size by dynamics like smartphone and internet access.

Perhaps 263 Taxis is betting it all on this very same niche market, a growing cashless culture, our dollarised economy, (I’m not sure how that will play out with bond notes now) and maybe its kids transport solution.

All if this justification, however, still doesn’t answer some other questions around a launch in Zimbabwe.

250 Taxis, the Rwandan big brother to 263 Taxis was launched in February 2016 and looking at metrics like app downloads (it has 1,000 downloads on Google Play) it doesn’t look like it has to give a fair shake to dominant Rwandan ride-hailing  service SafeMotos which relies mostly on bikes rather than cars.

After struggling to gain market dominance in Rwanda with 250 Taxis is 263 Taxis an attempt at another virgin market or a retreat from its own competitive backyard?

Or is this an effort to enter Zimbabwe ahead of Fone Taxi – another Uber like service that just launched in Rwanda, Kenya and Uganda with plans to launch in Zimbabwe at a later stage?

Such a case would mean that these services are using Zimbawe as a go-to market for establishing greater continental presence (it sounds great for an investor pitch) without really paying any attention to the market dynamics and the problems that need to be solved there.

Then again, all this is presumptious. For now though, what will be worth the watch is how all these services like 263 Taxis figure out how to execute especially since startup growth and success is never about the app but all in the effective implementation of a working solution.

2 thoughts on “Rwandan cab hailing app launches Zimbabwean version, 263 Taxi – is it a transport solution or an angle for investment?”