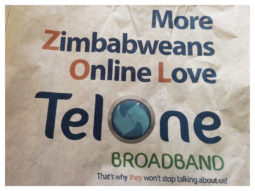 When it comes to home internet solutions in Zimbabwe, two service providers, TelOne and ZOL, have earned the bragging rights to being the most visible players in the space.

They both have extensive footprints, are investing heavily in infrastructure and want to introduce a greater number of Zimbabweans to the internet.

It’s hardly surprising then that they have backed this up with elaborate advertising campaigns.

A few months ago we wrote about the shots that the two internet providers were taking at each other through a series of ads that made some interesting plays on specific aspects of their services. 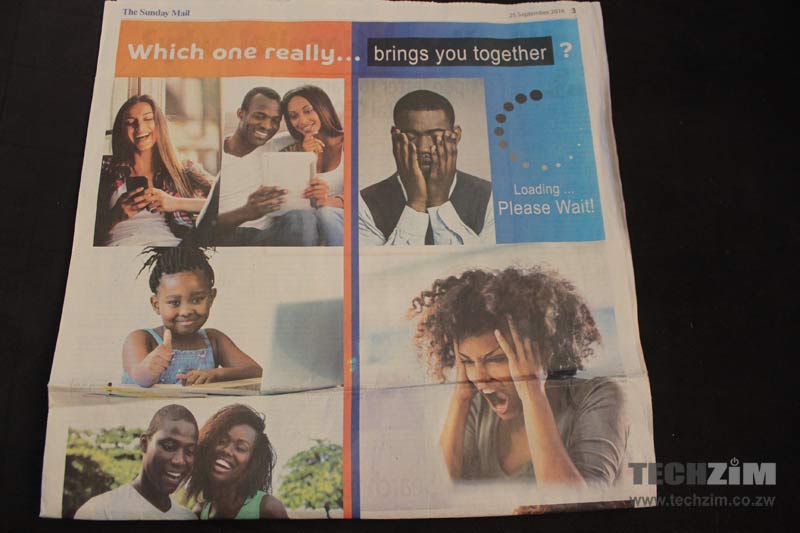 The ads are still rolling in and the two are still throwing jibes at each other in print and longstanding billboards with ZOL taking the latest shot through a full page advert in the Sunday Mail, Zimbabwe’s largest weekly newspaper.

For two rival players trying to establish market dominance in a competitive space, it made sense and it has been amusing. 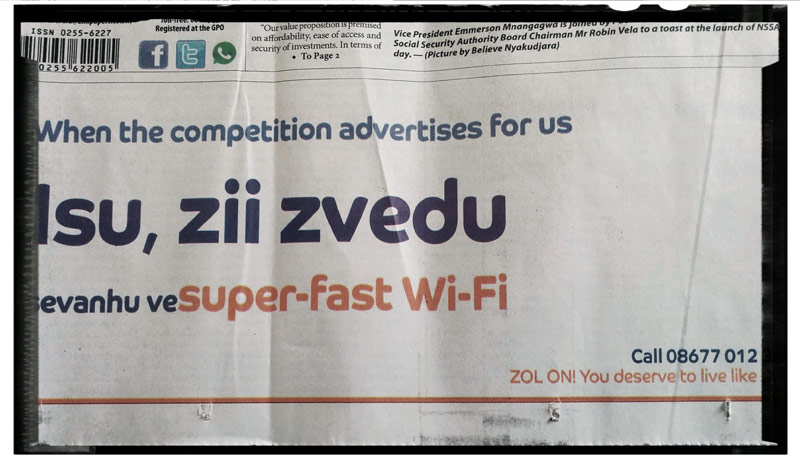 However, as the two wrestle for market dominance, their ad campaigns seem to be shifting the focus from issues that matter when it comes to internet services in Zimbabwe.

Despite both providers’ praiseworthy efforts to lower prices and tailor make packages for every sort of user, the internet is still expensive for existing and potential users in Zimbabwe.

There are still areas where TelOne and ZOL are yet to introduce residents to fibre services.

Plus, judging from the feedback that both TelOne and ZOL receive on social media, the quality of service offered by both providers still has room for improvement.

These should be the areas that they compete on aggressively. The reality, though, is that while an ad contest awards creativity but it’s really a win for the agencies.

Perhaps TelOne and ZOL should pass on the victory to subscribers instead, by shaping their services to be more affordable and reliable with the best support services.

4 thoughts on “TelOne & ZOL aren’t letting up on the ad fighting, but we’d rather have an internet price & service brawl”