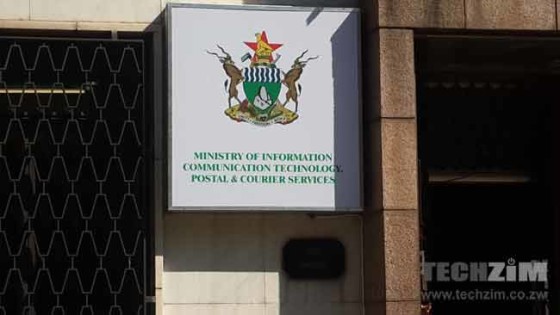 Zimbabwe’s draft Computer Crime and Cybercrime Bill is not yet law.

It’s still just that – a draft. That being said, this draft legislation is undergoing a number of changes before it presented to the Attorney General’s Office, which is a precursor to parliamentary approval and presidential assent.

At the recent Computer Crime and Cybercrime Bill Workshop held in Harare by the Zimbabwe Institute of Engineers (ZIE)’s ZICT division, an updated version of the draft bill was used for deliberations.

As of the 16th of September 2016, this is the most recent version which has factored in recommendations that were made in earlier consultations such as the revision of the makeup of the Computer Crime and Cybercrime Management Centre – a body which will have a huge impact on the management of Zimbabwe’s cybersecurity.

Other additions that were made at the recent stakeholders’ workshop will also be included in later versions and the same is expected to happen with contributions made at the next workshop held in Bulawayo.

All citizens have been encouraged to go through the draft bill and to make their own contributions right now before it is passed as law.

If you want a copy of the latest version you can download it by following the link below.