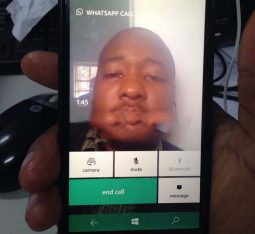 Yesterday we were excited to find out WhatsApp has started testing out Video Calling on Android devices through the release of a beta (testing) version of its popular app. However, Android users were not the first to get this cool new feature, Windows phone users were the first to get a hold of it!

As reported by Windows Central (a tech forum for windows enthusiasts) Windows mobile users have to simply re-install the app to have the feature enabled or download the beta version from the official Windows Store. The beta version was made available last week Thursday on the Windows Store. Users can also scan this QR code to get the Beta Version App 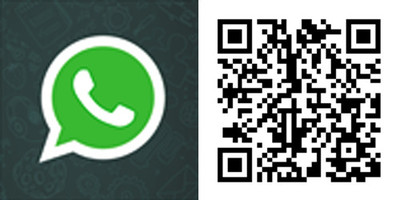 [SOLVED] Unfortunately, no one at the office uses windows mobile device so we don’t have an image of it in use in Zimbabwe. If you are in Zimbabwe and have this feature up and running please send us a screenshot so we add it to our story, preferably with your face in it!

Now we wait for iOS to join the party! *crickets*…