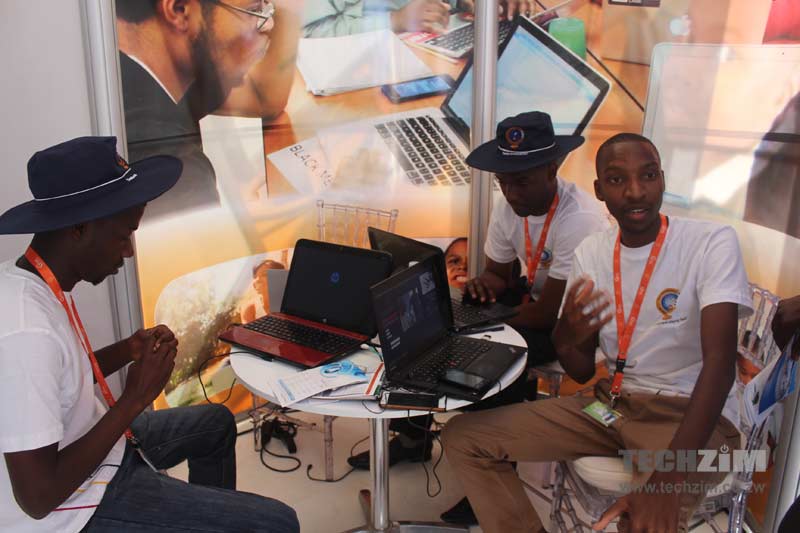 Zimbabwe’s telecoms regulator, POTRAZ, will act as a guardian for all innovators presenting their ideas for financial support through the Ministry of ICT’s Innovators’ Fund and ensure that ideas are not exposed to intellectual property violation.

Speaking at a breakfast dialogue for the ICT Innovators’ Fund held in Harare, the chairman of POTRAZ, Ozias Bvute, highlighted how the regulator would ensure that innovators will be covered legally saying,

Wherever an innovator seeks to engage with the mobile operator or an entity POTRAZ is the guardian who will always be there to hold your hand and ensure that the legal framework around what you are doing protects you as an individual.

Issues to do with intellectual property violations from more powerful entities in technology who are potential partners, specifically the mobile network operators, have often been cited by tech entrepreneurs in Zimbabwe as a major area of concern.

Whenever mobile network operators are involved startup entrepreneurs have often complained of the risk of their ideas getting stolen. This has been reinforced by the number of cases presented by entrepreneurs to the regulator regarding idea theft.

While some startup entrepreneurs managed to escalate their cases by seeking legal recourse for stolen ideas, there are a number of innovators that still do not understand intellectual property issues and at the same time can’t afford legal representation when an idea is stolen.

POTRAZ’s pledge to assist sounds like it could help mitigate this risk but it’s too early to say whether it can potentially keep innovation teams from the mobile network operators from “seeking inspiration” from startups that are submitting ideas to a fund that they are sponsoring themselves.

In reality, the risk can’t be dismissed, especially since POTRAZ itself admitted a few months ago that it had received a number of complaints regarding idea theft and had to setup up a framework to deal with this issue.

It’s safe to assume that no amount of handholding from the regulator is enough to put any innovator at ease and anyone with an idea that’s being examined for this fund ought to stay abreast on intellectual property issues.